New Zealand Animal and Bird World Records and Other Trivia

A collection of interesting New Zealand animal and bird trivia, including a surprising number of world records for a small country.

Formerly a natural bird sanctuary, New Zealand is the last country in the world to be inhabited by humans. A few species of bats are the only indigenous mammals to New Zealand. Other mammals arrived with the people. These include farm animals (cattle, deer, and sheep), domestic animals (dogs and cats) and pest like rats, stout and possum.

This could explain the current ration of animals (95%) to humans (5%) - one of the lowest humans to animal ratios in the world. New Zealand is home to nearly 4.8 million people and over 30 million sheep, 10 million cattle, and nearly 2 million farmed deer.

Sheep Out Number People 6 to 1 in New Zealand

So many world records

Some of My New Zealand Animal Photos Are on Amazon

The flightless Kiwi bird is a New Zealand National icon. Kiwi birds are about the size of a chicken, with a long, thin beak and tiny wings.  They are nocturnal and only found in New Zealand.

This one spotted at Zealandia in Welllington New Zealand

A few facts about Pukeko:

Which is Your Favorite New Zealand Bird?

Which Is Your Favorite New Zealand Bird? All Comments Welcome

Interesting bits of info! I really enjoyed it!:)

Nice article! You reminded this expat about all the things I love about my home country. Thanks!

The penguin sleeping in the little shelter is so cute. Nice to find you here:-) I'm just getting started.

Very interesting article. I had to vote for the penguins.

I had to choose penguin. Something so adorable about them!

How can you choose just one favorite NZ bird? The Kiwi is iconic, the penguins are cute and the Pukeko are just quirky!

I had no idea that New Zealand was the last country populated by humans and other mammals. Very interesting! My favorite bird of New Zealand would be a tie between penguins and kiwis.

Trying to figure out how to get from New Zealand's Auckland to Wellington - o...

Looking for one of a kind NZ apparel? Find the most unique New Zealand t-shir... 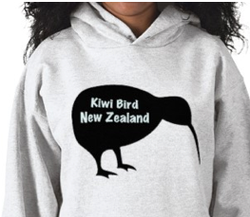 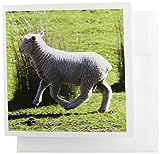 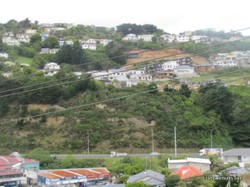 Travel From Auckland to Wellington: Wellington to Auckland Travel Tips

Trying to figure out how to get from New Zealand's Auckland to Wellington - or the reverse? Here are some travel options, written by a local for visitors.
18%  1   2 kiwisoutback
New Zealand 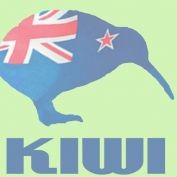