TREASURE: How the Treasure from the Pirate Ship Whydah was Found

Treasure, shipwrecks, pirates and dreams of gold. This is the story of a real adventure that discovered fabulous treasures off the shores of Cape Cod, Massachusetts.

The Whydah and her treasures stayed buried deeply in the sands of Cape Cod for over 260 years. But that changed in 1984, when, based on a map and the ships log, the wreck was found spread over four miles of bottom along the Cape’s coast. In 1985, the ship’s bell was found and later in 2013 a small brass plaque was recovered. Both of these artifacts were inscribed with the ship’s name and maiden voyage date, making the Whydah the only fully authenticated Golden Age pirate shipwreck ever discovered.

THE STORY OF THE SINKING OF THE WHYDAH

The infamous Whydah galley served first as a slave ship and then as the ship of pirate "Black Sam" Bellamy who made his presence known with raids along American shores. Finally, in the spring of 1717, the Whydah came to its end on the shores of Cape Cod. 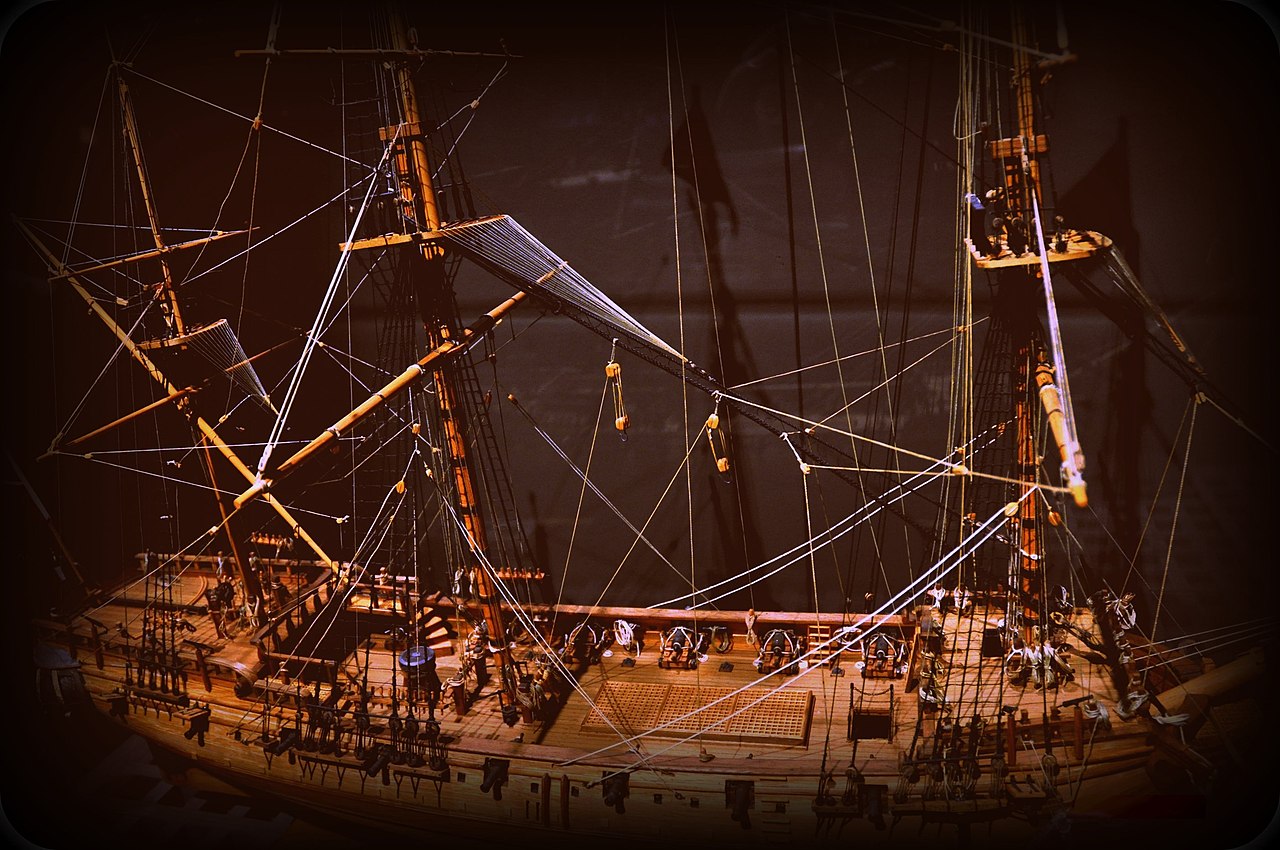 The end was described as follows: Bellamy had ordered a course correction, taking the ship to the “elbow” of Cape Cod, and on 26 April 1717 they captured the ship Mary Anne with a hold full of Madeira wine. The captain of Mary Anne refused Bellamy’s request to pilot them up the coast, so Bellamy arrested the captain and five of his crew and brought them aboard the Whydah, leaving three of the original crew aboard Mary Anne. Then Bellamy sent 7 of his own men onboard of Mary Anne - one of whom being the carpenter Thomas South who had been forced by Bellamy and his crew to make repairs; not wanting to join the pirate crew he had been offered release by Bellamy after work was completed, but the surviving pirates later testified to the court that they had over-ruled Bellamy’s decision and forced South to stay due to his much whimpering and complaining. South testified that it was his choice to accompany the 6 pirates going aboard Mary Anne in hopes of escaping, possibly by jumping overboard and swimming ashore as they drew near to the Cape. Sometime around sunset that evening, the winds completely died, and a massive fog bank made visibility virtually impossible. The four ships in Bellamy’s fleet lost sight of one another. Bellamy’s ships Anne and Fisher moved out to sea (eventually making it to Damascove Island with heavy damage).

With churning shoals and monstrous waves throwing many pieces of Whydah’s shattered body, her rigging and sails, 102 human bodies, and thousands of objects across four miles of the beach. Mary Anne was also wrecked that night, ten miles south, being thrown by the waves on the beach at Pochet Island [pronounced po-chee]. Of the 146 souls aboard Whydah, only two men (Welshman Thomas Davis and 18-year-old Central American Mosquito [Moskito] Indian John Julian) are known to have made it to the beach alive; all seven of Bellamy’s men and the three original crewmen from Mary Anne survived as well. Arrested by Justice  Joseph Doane and his posse, they were all locked up in Barnstable Gaol (currently the oldest wooden jail house in United States), and then brought, by order of Governor Samuel Shute, to Boston for a nearly seven-month trial, after which six of the men would be executed by hanging, two set free, and one sold into slavery.  (Wikipedia.com)

How the Wreck was Found

Relying heavily on a 1717 map of the wreck site – a true "pirate treasure map", Barry Clifford found Whydah's wreck in 1984 ... a discovery of unprecedented proportions.

As Clifford describes in this National Geographic video, more than 200,000 artifacts have been retrieved including the ship's bell, inscribed with the words "THE WHYDAH GALLY 1716".

Work on the site by Clifford's dive team continues on an annual basis. Selected artifacts from the wreck are displayed at the Whydah Museum in Provincetown.

The site is easily reached at Marconi Beach on Route 6 to Provincetown, Mass

Is it worth a visit?

Absolutely. Cape Cod is a spectacular area that is well worth exploring. The odds of seeing or finding anything along the beach is low, but a visit to the museum should make any treasure hunters heart beat faster!

Books and more that are available.

Library Resource File. References and media collected as references for this and other articles.

Interesting reading for me this evening. Quite a magnificent discovery for Barry Clifford. Thanks for sharing.

Written with foreign visitors in mind. If you've only got a few days or a wee... 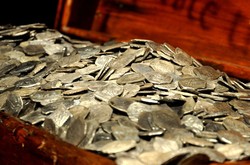 Aquaculture industry scouring the earth for protein and fat. A new way to redistribute wealth?on 07/04/2020

ARTISTS: How to create illustrations FAST and earn what you are worthon 02/25/2016

The historic neighborhood of Dorchester in Boston, Massachusetts is home to the James Blake house. Built just over 350 years ago, it is the oldest house in Boston.
100%  11   9 Nelda_Hoxie
Massachusetts 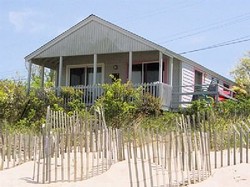 Written with foreign visitors in mind. If you've only got a few days or a week to vacation on Cape Cod, these tips (from a Cape Cod native) will help you get the most out of it.
Loading ...
Error!