Since I am a Dutchman (from Rotterdam), I am supposed to know slightly more about the Netherlands than most tourists. I will show you a few places that are perhaps unknown to you.

The Netherlands is a little country with a long, rich history. When you visit the Netherlands there is so much to see, that you will have to make some choices. Not only the common themes like cheese, flowers and windmills, but also modern day things can be very interesting as well.

Rotterdam is well known as one the largest ports in the world, but that it is also very nice to spent a few days in this vibrant city, is perhaps not so obvious for you.

I will show you a few places and attractions that you probably never heard of.

The Dutch were Discoverers - Some Historical Facts

The Netherlands - A Short Introduction 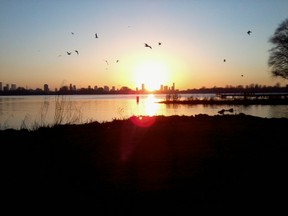 Like I showed you above has Netherlands a long history with colonies, like Suriname, South-Africa and Indonesia. Dutch sailors made many discoveries like Australia and islands like Eastern island and New Zealand. In the 17th century became Amsterdam the most powerful and rich trading city in the world. This atmosphere of power and enlightenment is still tangible in Amsterdam.

During several centuries, especially in the 17th and 18th century fought the Netherlands many naval battles with Spanish and English fleets all over the world.

The history of Holland becomes increasingly complicated at the end of the late Middle Ages, from 1500 with the growing power as a global trading nation. The highlight of the Dutch history is the 80-year war with Spain and the murder of Willem van Oranje in 1584.

The Netherlands is most famous of the typical Dutch things like:

Tulip Fields with...
Claude Monet
Buy This at Allposters.com

The most famous places are:

That there are also other nice places to go is obvious to most people, but where to find the information?

I wrote on Hubpages a much larger article about the Netherlands with many other unknown places to visit. I selected from 10 provinces (from a total of 12) nice unknown attractions, here is my short list:

That Rotterdam is also a very nice city to go to, is perhaps less obvious for many tourists.

Did you ever visited the Netherlands?

Best Places to Visit in Rotterdam

The centre of Rotterdam was heavily bombarded by the Nazi's at the start of WWII. Only a few buildings remained after the war, most of them are in the "Delfshaven" - the oldest part of the city with many pleasant restaurants and café’s. Other old buildings that remained are the Town Hall, the Laurens Church, the 17th century "Schielandshuis" and the 18th century Witte Huis (White House).

So, when you ever plan to visit the Netherlands I hope you remember one or more of the places I mentioned here, because they are worth a visit as well. Hope to see you soon in Holland!

Cheap trains connect Eindhoven Airport to Amsterdam. Spend the night in one o...

The difference between Holland and the Netherlands explained 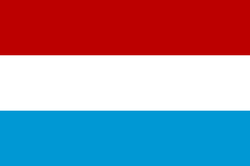 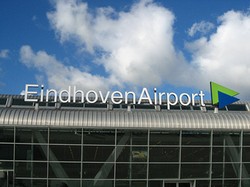 Cheap trains connect Eindhoven Airport to Amsterdam. Spend the night in one of Eindhoven's budget hotels if you have an early or late Wizzair or Ryanair flight.
100%  13   17 Calanon
Netherlands 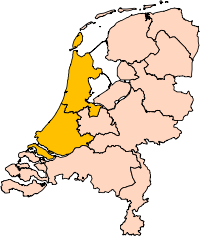 The difference between Holland and the Netherlands explained
Loading ...
Error!