The idea of going green has been rapidly growing and developing, as our society has become more aware and concerned about the environment around us. Consumers are frequently turning to sustainable alternatives to many common products, such as reusable shopping bags instead of plastic or paper bags. In many cases, people may choose green products in order to reduce the effect that they have on the environment, or it may be a decision that is made as the result of a desire to live an alternative lifestyle. Many people also consider that such choices may also be healthier for the baby. Here are some products and examples of how to go green baby.

Choosing the right type of diaper is one part of this. Diapers are by no means an easy decision, as it is estimated that an average baby goes through around 6,000 diapers before they are potty trained. Generally, parents considering green alternatives to the common plastic diaper consider either cloth diapers or biodegradable diapers. Cloth diapers vary in style and material. Often they are made from a material that is friendly to the environment, such as organic cotton or bamboo. Using a flush-able or removable liner makes the diaper easier to clean, and they can be washed in the machine, and then dried either on the line or in a dryer.

One such diaper that is available is the Rumparoo Reusable Cloth Pocket Diaper. This comes in a wide range of colors, and is easily secured onto your baby. The diaper can be adjusted to one of four sizes, and as a consequence is suitable for babies from 6 pounds up to 40 pounds.

An alternate cloth diaper, that is in a similar style, is that of the FuzziBunz one size diaper. Like the Rumparoo diaper, this comes in a wide range of colors. It also includes two absorbable inserts that can be removed and shaken out separately. Like the diaper itself, these inserts can be washed in the machine. This product has a smaller size range than the Rumparoo and is recommended for babies weighing between seven and 30 pounds.

There is also a financial advantage to using cloth diapers. Although the cost at the outset is higher than for disposable diapers, cloth ones need only to be washed, rather than replaced. This can be especially useful for multiple children, as the same diapers can be used for subsequent babies.

Unlike cloth diapers, biodegradable diapers are disposable, and are used a single time before they are thrown out. The difference between these and regular diapers is that they break down in the environment, and consequently do not cause the same environmental effects. These are not one size fits all, and consequently, one must take care to choose the right size of diaper for the baby.

Getting Your Baby to Sleep - What Worked for Us

Are you having trouble getting your baby to sleep? Awful isn't it. Here's wha...

Rashes, fevers, diarrhea, sleeplessness and a host of other ailments have all... 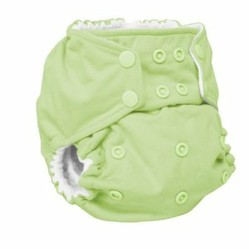 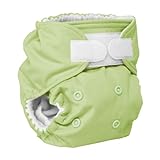 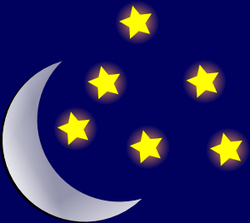 Getting Your Baby to Sleep - What Worked for Us

Are you having trouble getting your baby to sleep? Awful isn't it. Here's what worked for us.
39%  4   4 BrookeVanBeek
Baby Basics 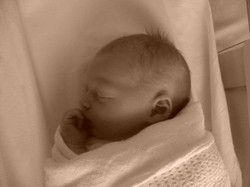 Rashes, fevers, diarrhea, sleeplessness and a host of other ailments have all been attributed to teething in healthy babies. Is teething really the culprit?
33%  2   4 katiem2
Baby Basics 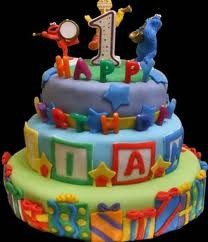