Middle Aged? Step Up Your Workout with High Interval Walking

High-intensity walking with intervals of low to moderate intensity has been shown to reduce age-related chronic disease and ill health.

Life expectancy is longer today, but is not an indicator of improved health and well-being. Physical inactivity continues to plague our generation and we continually seek new ways to combat the terrible consequences of a sedentary life. One way to combat long periods of inactivity is to add intensity to your walking routine.

Are We Living Longer or Only Existing Longer?

In 1980, average life expectancy increased from 74 to 78 years.  But are they healthy years?  According to recent research, they are not.  In a study of approximately 1,900 middle aged men and women who had a checkup in 1970, those in poor health later proved (according to Medicare records) to have developed debilitating diseases in their elder years, such as Alzheimer’s, cancer, heart disease and diabetes.

A Japanese study conducted at the Shinsu University Graduate School of Medicine hypothesized that middle-aged and elderly persons who exercised would exhibit decreased risk of age-related diseases and disability.  The study used high-intensity interval walking as the means of exercise.

Results of the Study 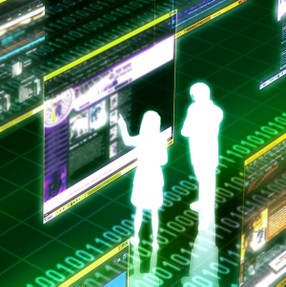 Guidelines for exercise in healthy older adults should encourage at least some higher-intensity component during walking.

The Mayo Clinic suggests walking and then jogging, or walking and very brisk walking.  The Clinic lists the following benefits of interval training in addition to prevention of chronic disease:

I practice high-intensity interval exercise by walking around a full sized gym twice, then running around once and repeating the activity three times.  I also use swimming for high-intensity interval training by doing a relaxing and slow stroke for two lengths of the pool, followed by a strenuous and fast paced stroke for one length.  I repeat this 10 times because I am used to swimming for long periods of time.

I have not lost weight yet (and perhaps never will!) but high-intensity intervals have helped me tremendously with boredom.  My workouts seem to take half the time they used to, even though I am actually working out for longer periods of time.  Try it yourself with your favorite exercise, listen to the precautions and take it slow.

Disclaimer: The information contained in this article is for educational purposes only and should not be used for diagnosis or to guide treatment without the opinion of a health professional. Any reader who is concerned about his or her health should contact a doctor for advice.

You are welcome Tolovaj, thank you for the comment!

Living longer or only existing longer - I think you nailed it with this one. Activity is certainly the key to better quality of life and I can see examples of its benefits every day. Thanks for the tips on high interval walking!

Cycling For Seniors - Cycling In Retirement for Fitness, Fun a...

Ever since Bradley Wiggins and Chris Hoy brought glory to British cycling, ... 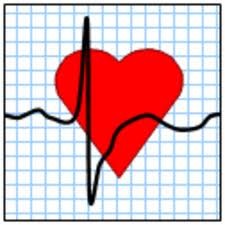 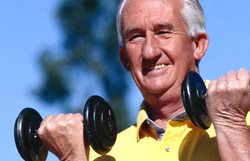 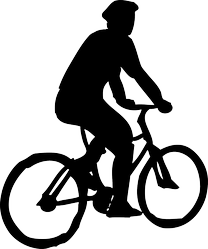 Cycling For Seniors - Cycling In Retirement for Fitness, Fun and Friends

Ever since Bradley Wiggins and Chris Hoy brought glory to British cycling, here in the UK cycling has become a fast-growing sport. And seniors are taking to the saddle too!
Loading ...
Error!