Nadine Gordimer is a South African writer, known worldwide for her books, political activism and Nobel Prize she received in 1991.

Reading Nadine Gordimer is like breathing fresh air after weeks spent in a stuffy room. For decades she has been fighting against apartheid, injustice and censorship. Her main, self-declared aim in writing both fiction and non-fiction is speaking the truth, even the inconvenient truth - a brave choice in contemporary world, but also the reason why her books are powerful and beautiful. I believe Nadine Gordimer is one of the most important writers of our times - how about you? 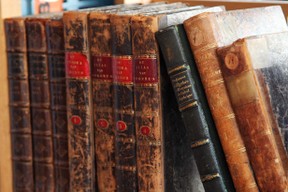 The official rationale behind awarding the 1991 Nobel Prize in Literature to Nadine Gordimer can be found here.  It is not too specific, as those explanations tend to be.

There are plenty of reasons why Gordimer's writing deserves attention or even admiration (certainly true in my case).  I am presenting some of them on this page but ultimately only her books can give you the full explanation.

Have you heard of Nadine Gordimer?

Living in Hope and History: Notes from our Century 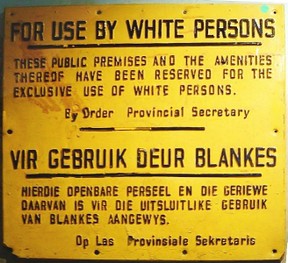 I can't think of a better way of learning about apartheid in South Africa (except, perhaps, of actually being there) than Nadine Gordimer's books.  In non-fiction, she has actively opposed racial segregation, often speaking up against unjust laws or persecution of specific people.  In fiction she presents the very same sentiments as powerful stories, less direct perhaps, but reaching straight to the hearts of her readers.  The author herself claims that fiction can be the best medium to present the reality as it is and in her case this claim is justified.

Nadine Gordimer's books were censored for political reasons in her own country - her speaking up for the black majority and justice was judged dangerous by the ruling establishment of the apartheid days.

If you're looking to buy Nadine Gordimer's non-fiction...

Nadine Gordimer is a South African writer, political activist and recipient of the 1991 Nobel Prize in Literature, when she was recognised as a woman "who through her magnificent epic writing has – in the words of Alfred Nobel – been of very great benefit to humanity". Gordimer's writing has long dealt with moral and racial issues, particularly apartheid in South Africa. Under that regime, works such as July's People were banned. She was active in the anti-apartheid movement, joining... 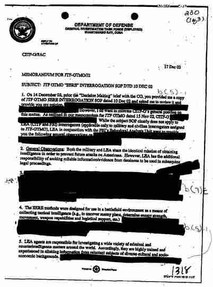 Nadine Gordimer has always been a great advocate of total freedom of expression, especially for artists.  She's had personal experience of censorship - some of her books were banned in South Africa - and she has protested against it in many of her non-fiction writings.  Let me quote some of her views:

"What is a writer's freedom?

To me it is his right to maintain and publish to the world a deep, intense, private view of the situation in which he finds his society.  If he is to work as well as he can, he must take, and be granted, freedom from the public conformity of political interpretation, morals and tastes."

"I think I am the only one who has ever been favoured with an explanation for a book banning.  I was informed that the official attitude to my second novel - banned in the Penguin edition in which it would have reached its widest public in my country - was that the book 'undermines the traditional race policy of the Republic'.

That was the truth, for once, the truth behind pious concern for young minds:  it's not four-letter words that menace them, but the danger that they may begin to think, and, under the stimulus of certain books, come up with some doubts about the way their lives are ordered."

If you're looking to buy Nadine Gordimer's fiction...

Is censorship ever justified?

Time for your say

Other books, other writers Living in Hope and History: Notes from Our Century
100%  7   28 DerdriuMarriner
Mystery