Affect Or Effect? What To Use

Should you use affect or effect? It's easy to get wrong, but here's how to remember which one to use... 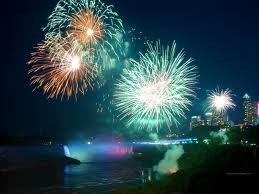 Many people get confused easily when using the words "affect" and "effect". Now, I'm no stickler for grammar, but sometimes, it's nice to get it right :)

Affect, spelled with the letter a, means "to influence". So fireworks, rain, or strong emotions could affect someone or something. A few more examples would be:

On the other hand, effect, with a letter e, is a noun, which normally means, "result". So examples using the word effect, would be:

So, if you'd like to use effect and affect in sentences, the basic rule that affect is a verb and effect is a noun, will suffice. You can even use the mnemonic A-V-E-N to remember this rule: affect, verb; effect, noun.

Of course, this basic rule is enough for you to get by correctly 95% of the time. But what about the other times, what happens then?

There are some other rare uses of these words.

One use is in psychology, where the word affect means an exterior mood or feeling that someone has. It's used frequently because of course we have no way of knowing how someone really feels! So psychology case studies might include sentences like these:

Of course, it's rare that you'll be using affect in this manner unless you're studying psychology!

Affect can also mean to "act in a manner you don't feel". For instance:

Occasionally, the word effect is used to mean "to bring about". For instance:

Hopefully, these grammar tricks will help you get by with all the writing you need to do, and will help you defeat those grammar snobs who "affect" the air of knowledgability!

Very thorough presentation of what often confuses many people. I was worried there for a bit, thinking you may not get to the psychological use of "affect". When I got there, I breathed a sigh of relief! Good one! 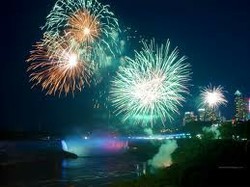 The Blue Book of Grammar and Punctuation: An Easy-to-Use Guide...
100%  14   14 sheilamarie
English and Writing

Commas and how to use them turn some people in knots. Yet when used correctly, commas make the difference between text that is easy to read and text that makes no sense.
Loading ...
Error!