Essentially, asteroids and meteorites are celestial bodies of the same nature. Meteorites are asteroids that move along very extended elliptical orbits and collide with Earth.

Meteorites are space rocks that survive after hitting Earth's surface. Smaller asteroids are similar to meteorites in their sizes, shapes and orbits.
Unfortunately, there are very few asteroid orbits that are clearly tracked. That is why nobody really knows in advance where a meteorite will fall. A meteorite fall occurs unexpectedly, its flight in the atmosphere lasts for short seconds. Cases are rare when a meteorite fall can be observed from several places at the same time. Then it becomes possible to calculate the orbit of a meteorite.

When meteorite orbits get tracked

This very unique situation took place on February 12, 1947 when in the Far East in the Sikhote-Alin region a big meteorite fell. Its flight was observed by hundreds of witnesses from the surface of Earth and from a plane.

As the Sikhote-Alin meteorite entered Earth's atmosphere, its mass was about a thousand tons. Losing its speed in the atmosphere, the meteorite burst into a multitude of splinters that fell on Earth thus forming crater-like holes - the so-called meteor impact craters. Among the meteorite fragments there are tiny ones weighing only several grams as well as blocks as heavy as 2 tons.

The orbit of this space guest calculated by astronomer Divari, turned out to be very remarkable. In brief, what was called Sikhote-Alin meteorite came to us from the thickest part of the asteroid belt. And this kind of event happened more than once. In spring of 1959 Czech astronomers installed special cameras on several astronomy stations. And - what a coincidence - on April 7, 1959, a meteorite flew over Czech Republic that later on was called Pribram meteorite.

It was not just one meteorite fall, but a real meteor rain! The meteorite fall was tracked from two different spots, situated at the distance of 40 kilometers from each other. Something similar happened again. The fragile cosmic block burst into pieces in Earth’s atmosphere thus producing a meteor rain. The initial orbit of this meteorite was even more precisely tracked. It another guest from the asteroid belt that orbited closer to the orbit of Jupiter. If the collision with Earth did not take place, the asteroid could come to the Sun as close as Venus. 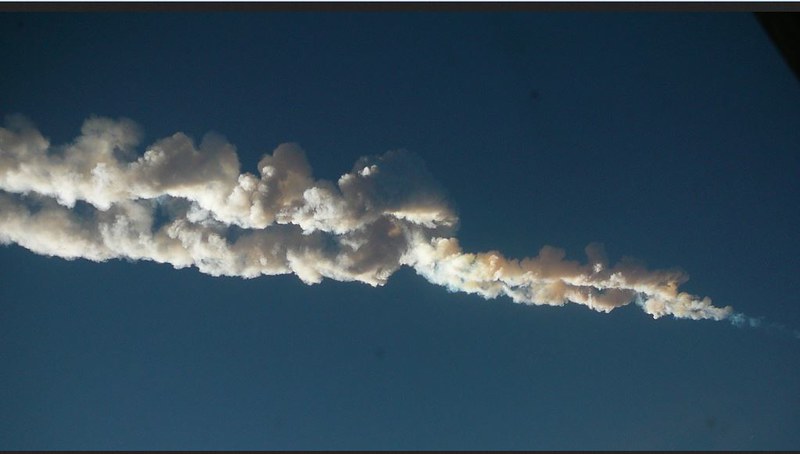 On February 15, 2013, a meteorite exploded over Chelyabinsk, Russia. This calamity was witnessed by thousands of people and was registered by hundreds of cameras. Thus, a lot of possibilities presented to calculate the orbit of this meteorite. Researchers from Columbia suggested that Chelyabinsk meteorite is one of the so-called near Earth meteoroids from Apollo group. They are called "near Earth" because their orbits cross that of Earth. By the beginning of year 2013 about 4000 similar celestial bodies have been tracked.

In astronomy, alongside with the term meteorite, you can often encounter words meteor and meteoroid. If an asteroid, a comet or a meteoroid doesn't explode in the atmosphere, it is then called a meteorite. It then hits Earth thus producing an impact crater. An asteroid can collide with another asteroid or a celestial body while in the outer space. In this situation, its splinters are called meteoroids. Meteoroid can also be a particle of a comet. If one of these celestial bodies explodes in Earth's atmosphere, then it produces splinters. The splinters may glow, and the glowing fragments of it are called meteor.You may often see or hear an astrological term meteor shower. This is what happens when a multitude of meteorite's fragments glow in the sky. It is especially spectacular in the night sky. 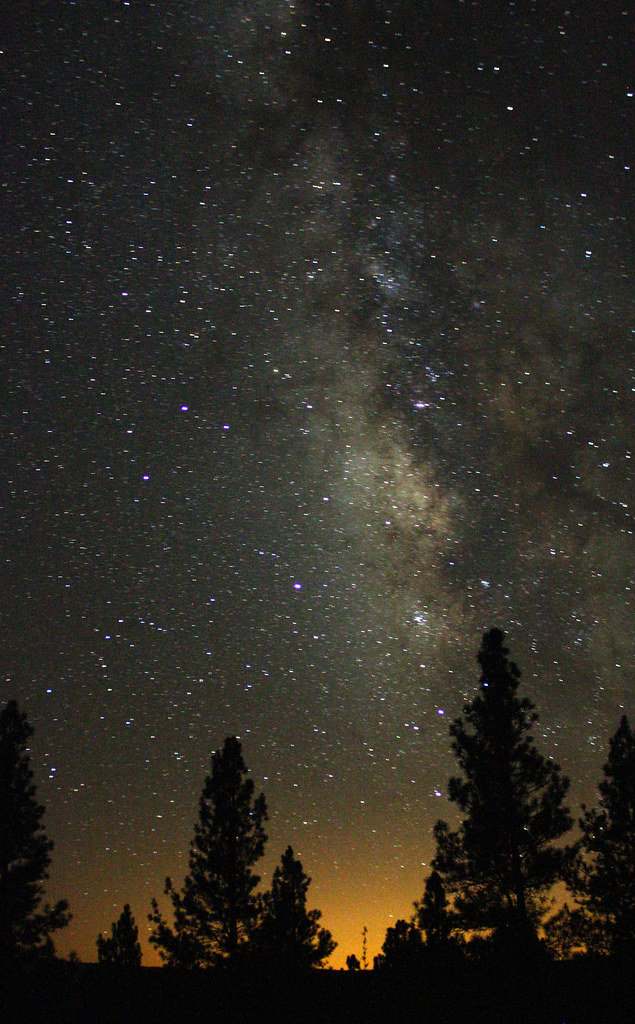 Definition of Asteroid
If 65 million years ago somebody could take a look upon the Earth from a 100-miles height, this silent watcher would see how over the territory of the present Yucatan, Mexican peninsula, a huge explosion occurred that splashed water beyond the borders of Earth atmosphere, crater-like... The consequences of this catastrophe are the ones that take place when a huge meteorite hits our planet.

Have you ever witnessed a meteor shower?

katiem, it's cool to hear that! As far as I know, you can as well sell pieces of asteroid at a high price if you find them. But you need to get them analyzed in special labs first. So maybe you have thousands of dollars on your hands, lol. But it's fun to have a space rock at home, too.

I enjoy hearing and learning more about asteroids and meteorites. I once thought I had a asteroid and intended to get it tested but haven't. It weighs a ton compared to the size, looks black and charred on the outside and is an odd shape. I love it. I collect all sorts of cool rocks and the like. Great article. :)K 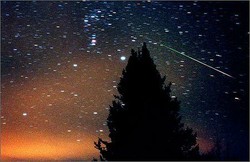 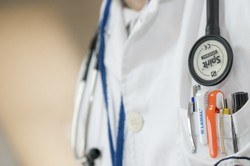 An unresponsive patient's heart begins to beat several hours after failed CPR. Does this phenomenon have a scientific explanation behind it or is it simply another chance at life?
100%  4   5 Jerrico_Usher
Discovery Lava Lamps creator/distributor claims you can't restore a Lava lamp that's gone cloudy, but this is not true. There is an easy and simple solution that's safe...
Loading ...
Error!