Baby bottles and warmers have been around since the early 1920's; materials have changed and so has the design, shape and styles of the baby bottle and warmers.

For any woman who has chosen to bottle feed their newborn, baby bottles and warmers have been around since the early 1920's. In the past dangerous and unhealthy materials were used to create and design the everyday baby accessories that is used today. Formula that was once toxic has now be advanced tested and has been proven to be safe when given to a newborn child. 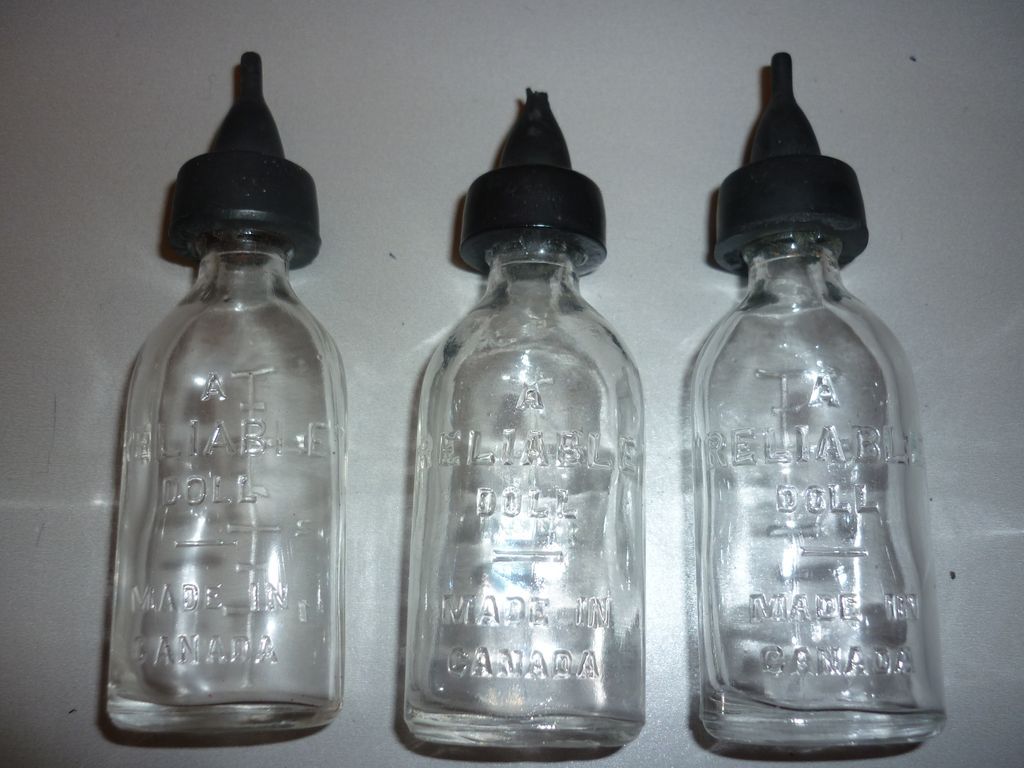 Since the early 1920’s baby bottle warmers have been a household item. The Hankscraft Company initially found its niche when they began to design a variety of household items. During the height of the baby boom the popularity of the baby bottle warmer became popular for many new parents. With scientific and technological advancements baby bottles usage was common in many households and was quite convenient for those families who were constantly on the go.

Traditional methods were faux-paux and nursing mothers’ were no longer constrained by the child rearing methods that were forced upon them in earlier years. The mid-twentieth century mother had an option to feed their newborn formula or breast milk. Although formulated milk had existed for decades, it was not only far less nutritious for the infant; but the milk was normally contaminated from the microorganisms in the milk or from the un-sanitized bottles used to feed the infant.

By mid-century, the development of powdered formula along with new advanced options, such as evaporated milk that was sterilized gave new mothers a reason to use artificial substitutes to feed their babies.

Baby bottles from mid-twentieth century until today have changed dramatically. Many brands are (BPA Free) and made from high-tempered borosilicate glass, which makes them safe, durable, washable and safe. They can with stand heat over (600 degrees) and if they are dropped there isn’t any worry about shattered glass all over the floor.

Baby warmers and bottles are asbestos free and gone are the days of milk contamination. Buying feeding bottles for babies is safe and can be washed by hand or in the dishwasher making it easier for sterilization and cleanliness.

The woman of today can either choose to breastfeed, bottle feed or combine the two giving all of the benefits to the newborn child. Formulas are also more advanced and have been tested before placing them on the store shelves.

While many countries regulate infant formula, sadly baby bottles are not. Only the materials of the bottle are regulated in many Countries.  In the United States (FDA) Food and Drug Administration regulates both bottle and teats including all bottle materials.

Baby bottle warmers today are convenient and many are time controlled units. In the past it was common for the bottle warmers to be made with materials such as asbestos that has since than been proven to be unsafe to humans. Many new mothers' have used a microwave to warm the formula; but the milk tends to warm in the middle and does not evenly distribute the heat. Bottle warmers today are technologically advanced and warm the milk to the exact temperature so the newborn will not be harmed and a new mother can warm the exact amount of formula needed to feed their newborn child.

Didn't know microwaves warmed from the middle. Makes sense to use a bottle warmer.

These baby bottle warmers are so cool, easy to grip and bright colors for development. What a great invention, gotta tell my cousins about these, two new babies in our family this summer. :)K

If you are shopping for a baby swing, check out these tips on what to conside... 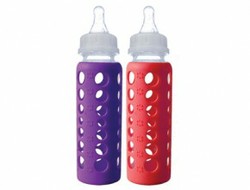 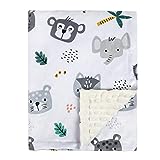 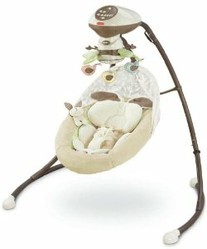 If you are shopping for a baby swing, check out these tips on what to consider when making your buying decision.
Loading ...
Error!