Want to make money online? Tired of scams? Learn how I multitask my way to some online revenue.

I love technology, don't you?

Some of the things I do are just running in the background while I'm performing other tasks like writing this article for you.

It's also very helpful if you have more than one computer available. I use this computer plus an old desktop I have and my wife's laptop, all running at the same time. I even put my smartphone to use watching television.

So, give me a little time to show you what I do and you too can make a little extra money.

Getting paid to watch videos.

One of the programs I have running on a computer all day is Swagbucks, a free to join rewards program.

Swagbucks is a program whereby you can earn reward points for various activities.   These activities include such things as answering surveys and polls, shoppping through the Swagbucks website, watching videos, playing games and conducting searches using the Swagbucks search engine. 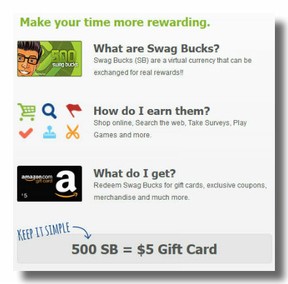 What you earn are points that can be redeemed for a number of things including Amazon gift cards, Paypal dollars, Target store gift cards, Walmart gift cards, Starbucks gift cards, and Itune gift cards.  These are just some of the rewards you can earn.

My daily goal in Swagbucks is to average 33 bucks a day.  This will give me 100 bucks every 3 days.

I start my day off with the daily poll which takes no time at all to complete.  I follow that with clicking through NOSO (No Obligation Special Offers).  Then I use 2 tabs on my Firefox browser, one for watching videos that I just click through one after the other, and the other tab is used for running searches.  It may sound like these activities are labor intensive but they're not.  It's worth noting that running the searches can be very fruitful.  I have won as many as 39 Swagbucks with one search.  Normally I'm awarded search points once in the morning and once in the afternoon.

You'll also want to subscribe to EZswag.com to get updates for Swag Code alerts that will give you bonus points.

I intend to do all my Christmas holiday shopping this year using Swagbucks I've earned.  So check it out and start earning.

Use one of these and make extra money

Everyone has something to say.

I used to think that people who wrote articles were special people who were journalism majors in college.  Boy was I wrong.  As it turns out anyone with a computer can and should be a writer.

Why you ask?  Because in my opinion everyone has something to say, so why not write about it.

Just take a look at some of the articles here on Wizzley.  There's a tremendous variety of articles written by a massive group of people from a variety backgrounds with different interests. 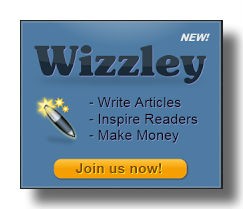 Many people not only use Wizzley as a writing outlet, but also as a source for generating income.  Article writing can be a great source of passive income.  That is, once the article is written it has the potential to earn revenue for years to come.  That happens because Wizzley places ads on your article.  When someone clicks on one of those ads revenue is generated that Wizzley share with you.  The ads are Google adsense ads, so you will need to open an account with adsense.

You will also see Amazon ads on the article pages.  These can be the writers ads that will earn them a commission when someone clicks on their ad and then subsequently buys something on Amazon over the next 24 hours.  This is called affiliate income and you do need to open an affiliate account with Wizzley.

Squidoo is another place you can write articles and earn an income.  It operates in a similar manner to Wizzley. 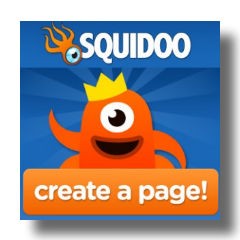 Squidoo has been around longer than Wizzley and is ranked higher by Alexa, an internet ranking service. I've published a lot of articles on Squidoo , some of which generate me income each month. Squidoo is very good platform and has a very large number of module styles that can be used. It is definitely worth signing up for.

Writing articles is not a get rich quick scheme.  You have to write good original content and then and only then do you have a chance of making any money.  In addition, it will be months before you see any significant revenue.  You must be patient and keep at it for the long haul.  If you do, you will be rewarded.

My life in the Bubble

Bubblews is another writing platform but with a difference. On Bubblews the articles are usually much shorter in length than on Wizzley or Squidoo. 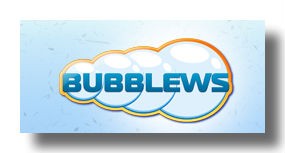 As a matter of fact the articles only have to be 400 characters in length. Almost a super tweet.  However, you should write an actual article of at least 200 words.  Remember you want your Bubble to be viewed by many people, to accomplish this it has to be worth reading and not just some nonsense to try and generate money.

The revenue aspect on Bubblews comes from people viewing your article or bubble, making comments, likeing it, and shareing it with other sites like facebook and twitter.

Bubblews is a fun site to participate on so give it a try.

Viggle is an app for the Iphone or an android device. 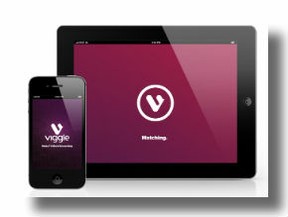 Your phone or tablet listens to the television program you are watching.  Once it recognizes the program it starts accumulating points and you will 1 point for each minute of the program remaining from the time you register.

You can register with multiple television programs throughout the day and accumulate up to 720 points a day.

In addition throughout the day you may have an opportunity to get bonus points.

Once you have accumulated a number of points you can redeem them for a variety of gift cards and other rewards including a cruise.

So get started now, and collect points for just watching television using Viggle.

My daughter introduced me to Swag Bucks. It's great. But only one account per household. She already had an account.

The only two that I don't do are Viggle and Swagbucks.

Finally, summer has arrived and with it the hot glaring sun. Those in the kn...

Stretch your retirement income. This method of couponing can save you hundre... 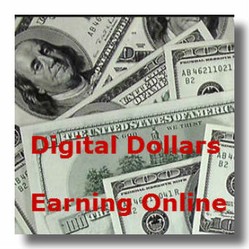 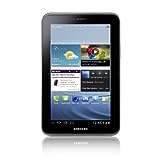 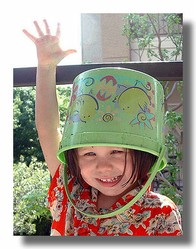 Finally, summer has arrived and with it the hot glaring sun. Those in the know seek shelter under the cover of their bucket hat.
55%  9   4 Ketchingup
Work from Home 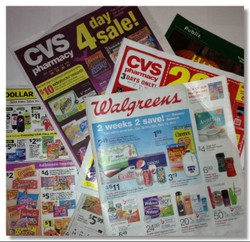 Stretch your retirement income. This method of couponing can save you hundreds a year for just a few months work. Hey if I can do it, anyone can do it.
Loading ...
Error!