Is an iMac something you have been considering to buy? Read about the pros and cons before you decide if an iMac is the better choice.

The Apple iMac is an excellent desktop computer which combines the power of an Intel Core 2 Quad processor or Intel Core 2 Duo processor with your choice of 27 inch or 21.5 inch display with the well deserved reputation for elegant style of Apple systems. It results into a gorgeous AIO (All In One) desktop Mac that has been a major and excellent option for every computer user since its release in 1998.

What Makes an iMac Stand Out Over a PC?

Better performance over a PC

Ever since Apple iMac hit the market there has been a question among most of the PC users who have either fed up of PC and their problems or just want to try something new, is it better over the PC with Windows or Linux on it. Well, if you want a system that is completely free of problems, hardware failure, or error and works perfectly, then you won’t find any. But yes iMac turns out to be one of the least problematic system and it has lots of advantages over the standard PC  and that makes it a better system than traditional PCs.

For all those who need simplicity, beauty and performance, the iMac is certainly a better choice.

iMac at Their Best

Pros and Cons Of An iMac

This should help you decide

Before any purchase, we need to evaluate every aspect of the system (pros and cons) and make sure that this Aluminium iMac system is the best for you.

Is The iMac Right For you?

It is now pretty clear that the iMac is an excellent computer and if you desired the desktop system, then it could be the best choice for you. Its form factor is undoubtedly one of the best and sleekest for a desktop computer.

Learn Everything About your New iMac

Don't let you computer take over your life

DerdriuMarriner Glad you like the products. Thank me with a purchase. LOL

sandyspider, I meant to thank you for the product line. The key chain Computer processing unclear is great!

katiem2 there is security software for the iMac. If you need that peace of mind.

My youngest daughter won't use anything but apple products, when I first started working it was all I used, I have been thinking of going back. The security of Apple imac is leaps and bounds better than pcs the security cannot be beat, and hacking I have researched this too, there is little hacking on imac.

Thanks. I have been considering an update.

frankbeswick There is an advantage with the iMac if you are a designer. Windows based computers are fine for simple based needs. Though Apple does have less security issues, you need to make sure that you have all the updates and security on your Windows PC.

I have simple needs where computers are concerned: email, Wizzley etc, some favourite websites,and maybe some research. Do you think that I would be better off with an Apple mac than with a windows pc?

DerdriuMarriner There is a price difference, but iMacs are build so much better too.

sandyspider, thank you for sharing! iMacs have their advantages and disadvantages, but it's always appealing when a computer combines aesthetics -- so yes, I like the keyboard design -- with efficiency and performance.

Flower gifts for dad can be given at any time for any occasion. Besides Fathe...

You have got at least one of the iPod, iPhone and iPad could the right deskto... 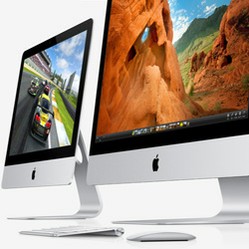 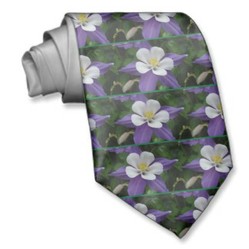 Flower gifts for dad can be given at any time for any occasion. Besides Father's Day, there is his birthday, an anniversary, graduation, congratulations and Valentine's Day.
100%  12   16 sandyspider
Gifts for Dad 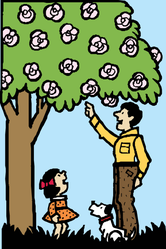 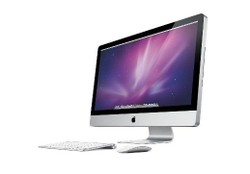 You have got at least one of the iPod, iPhone and iPad could the right desktop computer for you be an iMac? Is it time to think again about how you do your computing at home?
Loading ...
Error!