Searching for more browser based MMO games like Adventure Quest? Join me as I play through a number of the biggest alternatives to AQ (and AQW).

Searching for more browser based MMO games like Adventure Quest? Join me as I play through a number of the biggest alternatives to AQ (and AQW).

The original Adventure Quest was my very first experience in the genre and I followed it through with Adventure Quest Worlds years later. It's a franchise I've now been involved in for over a decade so it's definitely time for a change, finding a replacement though wasn't as easy as I thought it would be so I put this page together to save other AQ fans the need to search for several months like I did.

I'd love to hear your own stories involving your AQ history in the comment at the end of this page or share your own alternatives to AQ and AQW instead. 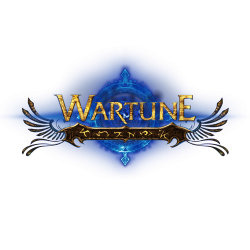 Of all the games I tries I had the most fun in Wartune, it's the sort of game that mixes several role playing styles together. At the start it does make the game somewhat difficult to wrap your head around but once everything clicks together it feels really good. I'll admit that I first thought it was a bit of a strange clone (borderline cheap knock off of other genres) but this couldn't be further from the truth.

It's an MMORPG at it's heart but also has turn based battles (similar to the AQ franchise) with some wider city building strategy also present. Overall though the vibe is more closer to the Diablo series than anything else (apart from the turn based combat which can be automated quite heavily if you want).

Gear is the main focus of the game and plays a huge role in your ability to progress so it's definitely a game where you're always striving to improve your gear which I think is generally the same as the focus in Adventure Quest. This is where you can easily drop hundreds of dollars and I have no doubt that some of the top players do, you never feel like you have to spend this money if you just want to enjoy the game (and not chase the top of the top rankings).

While it's a bit of an odd experience with a slightly larger learning curve than most it's been the game like AQ that I've enjoyed the most. The game can end up getting expensive quickly though so I encourage people to seek free ways to earn Balens for Wartune to keep the game flowing forward at all times. 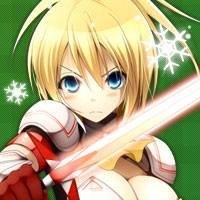 The Pockie series of games is another great bunch of adventures similar to AQ. Currently the franchise involvesPockie Ninja, Pockie Pirates and Pockie Saints. The game are all very similar so I don't recommend you play more than one and instead focus on the setting that works best for you. I've spent a little bit of time in all of them so I could decide which one I liked the most and it's worth doing that for yourself if you have trouble deciding.

The series of games all have a fantasy vibe to them and very strong player bases. In these games you'll do the usual MMO development that takes you from a starter character to a powerful one. Along the way you'll gain experience, equipment, skills and friends. Each game isn't quite as deep as it could be in terms of character classes since the developer seems more interested in offering games with a completely different theme instead.

If I had to rank the games I would say Pockie Ninja > Pirates > Saints based on the amount of content and polish in each. I also like Ninja the most because it has a Naruto style feel to it which is an anime I've always enjoyed and I really don't think that there are enough Ninja themed games out there. 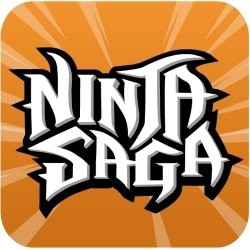 Can you tell that I really like Ninja themed games like Adventure Quest? In Ninja Saga you'll get to play a great casual role playing game as a ninja. With over a million players it's also one of the most popular out there, much of this success comes from the cross platform gameplay that has support for Facebook, iOS and Android players.

The story for this game world is quite a standard one and nothing that will keep your attention for long, it's the sort of game that you're playing for the gameplay and interaction rather than a deep and engaging story (this is fairly standard for browser games).

Gameplay is all turn based and pretty focused around missions that are given to your ninja avatar, it's a formula that Adventure Quest originally made popular so you'll feel very much at home in the experience. There is also a good amount of PvP available on the PvP servers fi you want to take your item and skills into battle against someone else.

The graphics are also some of the best in this browser space so the game and animations are always enjoyable to watch. Some of the characters and enemies are fairly generic though which does bring it down a few notches, mini bosses are excluded from this though and are generally quite interesting which does make you look forward to the next one.

If you're interested in spending money to get ahead then you'll find good value for your dollar but at the same time free players won't feel too disadvantaged provided they can invest the extra time needed.

What Is Rumble Fighter?

Rumble Fighter is a free online fighting game available through the OGPlanet ... 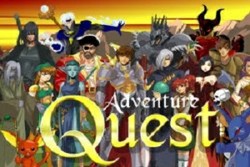 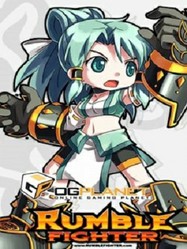 What Is Rumble Fighter?

Rumble Fighter is a free online fighting game available through the OGPlanet website. The game was originally from Korea under the name Gem Fighter but has since been translated an
50%  3   6 girlgames
Puzzle Games