As a huge fan of C&C I've been on the look out for other games with a similar feel and have tracked down a few that I 've enjoyed and I hope you will as well. The unique settings of the C&C series have always enticed me into it, while there are plenty of fantasy and historical games in the real time strategy genre I've always found that there was a shortage of more modern warfare games in the genre.

While the gameplay of building a base, gathering resources and attempting to overwhelm your opponent might be standard the setting of Command and Conquer has been enough to make it a popular franchise in this space.

Are you a fan of C&C like me? Or just hearing about it now for the first time? Leave me a comment at the end of the page to share your thoughts.

One Of The Only Console Games Like Command and Conquer 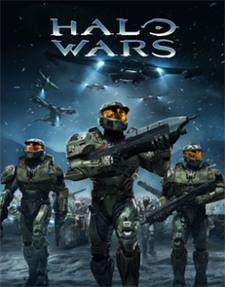 As some one who loves console gaming and the halo franchise in general Halo Wars was an obvious first stop on my hunt for games like Command and Conquer. It's also one of the best real time strategy games for console in general as this is what it was designed for.

Because of this design intention the game is simplified to an extend but still has some very epic strategy warfare to enjoy. It's also very visually impressive as you watch all these large scale battles play out between the humans and the Covenant. Knowledge of the Halo series definitely helps to understand the setting and this story based experience but I don't consider it a requirement to enjoy the game (although it definitely helps).

If you own an Xbox it's most likely you've had some exposure to the Halo series so I think the group that this applies to is small.

Analog sticks make up much of the controls with the use of plenty of radial menus that makes building quick and easy despite the control issues that games like this usually have on console platforms. If it's a futurist and sci-fi warfare your seeking then I can't recommend Halo Wars enough. 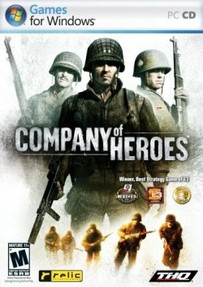 I love history and in particular war history, it's something that I believe needs to be studied and taught (thus preventing it happening again). I always have particular interest in the war strategy of this history as well and it's something I get to experience in video game format in the Company of Heroes series.

Both of the games are real time strategy games set in a World War II setting. The first game focuses on the Allies while the second game turns it's attention to the Eastern front. Both games are well presented (although some elements are quite blown out of proportion, but if you aren't a fan of war history you won't even notice this minor historical issues). Fact issues aside the games are really good at delivering a good war time strategy experience that does let you feel like you are commanding troops into battle.

Resources come in manpower, munitions and fuel. Resources focus on realistic representation of war with a system that centres around providing your troops the reinforcements that they need to fight. Part of this involves taking control of important points around the map to provide you with extra resources. It also encourages you to cut of the chains of your enemy as part of your overall strategy which is fairly unique to this series.

It's probably the series that is the closest to what the various C&C games had to offer so it's one of the perfect alternatives. I do recommend starting with the first game as it does a better job of interesting the various mechanics, the sequel is definitely meant to be played after the first game in this regard.

A Futuristic Series Of Games Like Command and Conquer 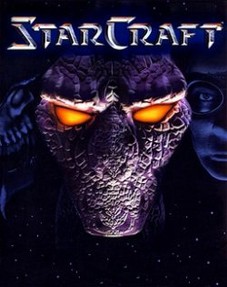 I spent a huge amount of time playing the original Starcraft with my friends and in countless skirmishes. While it's got three different races I always find myself playing the Terrans which resemble a futuristic human society, you've got tanks, marines, aircraft and all other sorts of recognisable units that make it a very warfare style offering.

It's also one of the best options if you're after games like Command and Conquer that you can play in the multiplayer environment as the second game (and even the first to an extent) has an active multiplayer community with plenty of support for the likes of ladders to enjoy as you compete against others.

The games have a great story and it's definitely one of the RTS games that really incorporates story with the gameplay quite well. You don't feel like you're just jumping from level to level you actually feel like you're achieving something and reaching an end goal.

Any Other These War Real Time Strategy Games Like C&C Sound Fun?

I've spent plenty of hours in real time strategy games like Age of Empires, i...

League of Legends - My Favourite MOBA 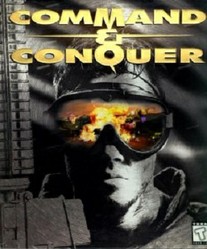 I've spent plenty of hours in real time strategy games like Age of Empires, it's a genre I love. This page features a bunch of my favourites that I strongly recommend to other AoE
7%  0   1 Seelyon
RTSs 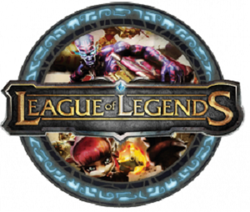 League of Legends - My Favourite MOBA

League of Legends is my favourite Multiplayer Online Battle Arena (MOBA) game currently available, I've got thousands of games under my belt on the game and I don't see myself stop
Loading ...
Error!