How can I deal with Stress at Home: The Third Part

Being a parent who hangs out at home can be pretty challenging. Working from home as well can be tough. Another tip to deal with stress...

This is the third part in a series of articles on how to deal with stress at home.

There are no hard and fast rules here - I certainly do not have all the answers and each situation is different.

This is a call for conversation as we consider some of the things that may add to our feelings of stress. What do you do? 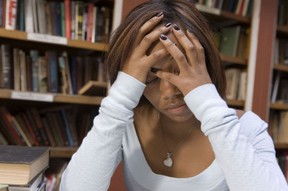 Remy was going insane – Nowhere was solitary anymore.  For the last few years, every time she started to do anything essential such as visiting the restroom, she was hounded by her little darlings.  Just as she tried to settle in for a little solitude, the door would be yanked open and in would stream Louise and Harry.

“Mummy, where are my legs?”, “Mummy, I was calling you and you did not come but WHY?!!”, “Mummy, Harry is crying”, “Mummy, are we at home?” and other inane questions followed.  She loved her children but sometimes…

Have your Children ever done this?

For the Female Insane Brain

Life as Remy Knew it

Overall, she had accepted that this was what she had signed up for.  Until the children got an understanding about boundaries and privacy and also stopped thinking she was just an extension of them.

The problem with this constant need for her presence was that it was extremely difficult to do anything from start to finish in one sitting.  For instance, an activity such as cleaning the house had started to take the whole day rather than an hour’s blitz because just as she started to mop the Kitchen floor, Louise would need a drink or Harry would soil his nappy. So off she would go to deal with these ‘emergencies’ and then she would get everyone settled again and try to get back to doing what she started and something would come up like the need to prepare a meal and so off she would go to do that and on and on, it went. 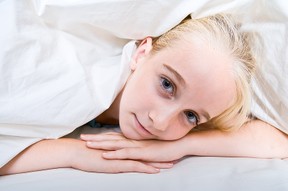 She spent the latter part of each day looking forward to bed time for the children as then she could get stuck into an activity and also be on her own for a little bit.  This need for solitude also meant that she would be awake into the small hours just trying to satisfy her need to think in peace.  Remy was not always doing anything important at 1am in the morning but the pleasure of reading a book without interruptions was something she craved so if she had to do it when the family was asleep then so be it!

Of course, this meant she was definitely not running on all cylinders and spent a lot of time feeling worn to a frazzle. This did nothing for her stress levels and Remy felt like a hamster on a wheel going round and round.  Yes, Remy was going INSANE…

Getting enough sleep and relaxation are no doubt important things to maintain in ones life but then again, finding time to be alone is also incredibly important.

Solitary time is one of the things I miss most about being a parent.  It was the time I spent exercising, thinking, meditating, just clarifying my inner thoughts.  Spending time each day alone was essential to my mental well-being, however now as a parent, I find that the only time I can be alone is when i really should be asleep.

I imagine a lot of other people who stay at home, particularly when caring for someone else, find that this may be the case. How then can we find a way to rest and recharge and yet pursue an activity that is ours and ours alone?

There are definitely no easy answers, are there?

The Other Parts of the Series

What are your thoughts?

Those days are definitely stuck in my memory. Thankfully they have graduated to grunting at me instead now :-(

Oh how I remember those days, but I'd do it all over again. Now my two dogs are just as bad as this.

How To Do Meditation At Home

If you want to learn how to do meditation at home, there are some very easy s...

Take Some Time For Tea

Become a teaist and start dedicating the ritual of tea brewing as a brief per... 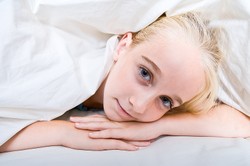 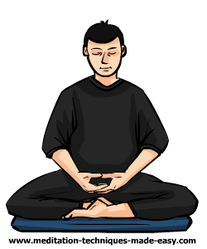 How To Do Meditation At Home

If you want to learn how to do meditation at home, there are some very easy steps you can follow for best results.Meditation is healthy, is fun and is a welcome change from stress.
84%  15   6 Sannel
Stress Management 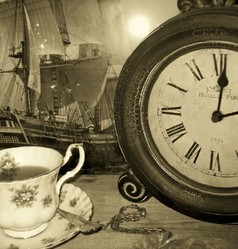 Take Some Time For Tea

Become a teaist and start dedicating the ritual of tea brewing as a brief period of time in harmony and serenity, because time is precious, waste it wisely!
Loading ...
Error!