How to Make a Parody

Making parodies to songs can be a fun, but challenging, process. In this article, I will describe the best ways to go about creating your parody. You can make your very own parody.

Making a parody to a song is always fun. Whether you are doing it just for fun, or for a contest, parodies are always exciting to make. Personally, I made a parody of a "Like a Boss" for a video contest and won first place and $50! In this article, I will outline the basic steps to making a good parody to any song and I will also give you a brief tutorial on creating a music video for your parody.

Obviously, if you are planning on making a parody to a song, you must have an original song to go off of. Pick a song that you enjoy, or one that you feel deserves better lyrics. ;) For me, I picked a song that I felt had inappropriate lyrics that I didn't like and rewrote the lyrics to my taste. Its always great to do a parody about something that might be completely different from what the real song is about. Just pick something that you like, or don't like, it doesn't really matter!

Most computers have built-in microphones these days, so you should easily be able to record your lyrics. You could also use a videocamera to record your audio if you don't have a microphone. If you have a Windows computer, you can record your audio in Windows Movie Maker. If you have a Mac, then you can use either GarageBand or iMovie (I suggest GarageBand because you can add cool effects). If you are using Unix/Linux, then I can't help you because I don't really have any experience with that operating system. I'm sure it isn't too challenging, though.

This is the parody I made.

Thanks, Boss. I'll have to try it.

Try something a little different this holiday season: Christmas mashups that ...

Music heals and if you are having trouble with sleep, try using relaxing slee... 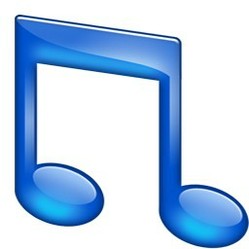 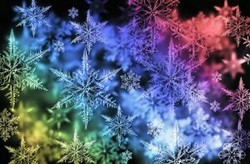 Try something a little different this holiday season: Christmas mashups that combine Christmas carols with pop, rock, and Motown hits.
34%  1   4 WriterArtist
Other Music 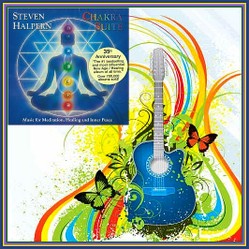 Music heals and if you are having trouble with sleep, try using relaxing sleep music. Buddhist chants that bring peace and bliss can help if you are feeling tense.
Loading ...
Error!