Do you have a passive-aggressive person in your family, among your friends or coworkers? Learn how to recognize some of the signs, and what works and doesn't, in dealing with them.

I have this friend who was staying with me. When he moved in, he volunteered to take over the kitchen, but it was like Parkinson's Law: Work expands so as to fill the time available for its completion. It took him hours to do what would normally take me only a few minutes. He would wash the dishes by hand, and then put them in the dishwasher, and stack them in the dishwasher in such a way that he would have to run the dishwasher every day (when I was living alone, it would take me weeks to fill the dishwasher, because I eat only two meals a day). It would take him hours to cook a single meal, and nothing was ever done on time, nothing was ever planned in advance, and what had been my orderly routine turned into chaos. It wasn't until I was reading a book on management that I realized he was displaying passive aggression.

Signs You Are Dealing With a Passive-Aggressive Person

Are You Dealing with a Passive-Aggressive Person?

Some Examples of What I Had to Deal With

Would "forget" or was too busy to do assigned chores.

Would roll his eyes or sigh when asked to do something.

Would often "forget" that he had been asked to do something.

Would consistently miss deadlines or leave them until the last minute.

Would follow the letter of the request but not the spirit of it.

Would not communicate his plans in advance, especially when it affected other people.

Would assume something he knew was wrong and then blame me for his assumptions.

Never had time to complete tasks (but had plenty of time for solitaire, twitter, facebook, and other activities).

Respond factually and do not allow the other person to push your buttons.

Have a face-to-face conversation without assigning blame. Blame will provoke excuses. Simply pointing out the other person's passive-aggressive behavior is not enough; they will deny that they are behaving this way, no matter how much evidence you may present them with.

Set clear expectations, assign consequences for not completing tasks, and be sure to get everything agreed to in writing. Keep signed copies, as with a contract. That way the other person will have no option but to work with you, and if they forget, you can refer to the signed agreement. (Of course, the other person will have plenty of excuses why they could not fulfill the agreement, but then you have the consequences to rely upon.)

If you can sense the other person's frustration or anger, you may have some success in empathizing with them. Saying something like, "I know it must be frustrating dealing with _________" may help, by recognizing the other person's suppressed feelings.

Take choice away from them. Say, "If I do not see X result by this date, this will happen." Do not attempt to argue with them, just lay down the decision.

Always have a backup plan in case of procrastination.

Do not accept bad behavior, but call it out publicly (in a nice way). When the sighs and eye-rolling start, ask, "Do you have something you wish to contribute?" or something similar that is appropriate.

If possible, enlist a neutral third party who sees the problem firsthand. Sometimes the weight of public opinion will help sway a person's passive-aggressive behavior.

I suppose we all know such a person.

Me too, Kathleen! Thanks for an instructive article, classicalgeek.

Really enjoyed your article. I especially like this response to the eye-rolling: "Do you have something you wish to contribute?" I shall be using that one! :)

This is an excellent article. I've always wondered why passive aggressive actually meant. I figured some of it from the name of the thing, but didn't really have the whole picture. Now I feel I've learned a lot about this behavior. I have to say I've known people like that, but not closely.

Psychopaths are a lot of fun, but only when you don't know them well. Here's ...

I advocate putting our children's needs before our adult entertainment needs....

How do professionals help children and teenagers heal from the sexual abuse? ... 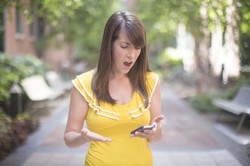 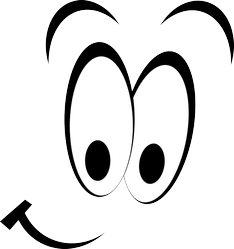 Psychopaths are a lot of fun, but only when you don't know them well. Here's why we're drawn to these destructive individuals.
100%  29   11 Sheri_Oz
Abuse of Children 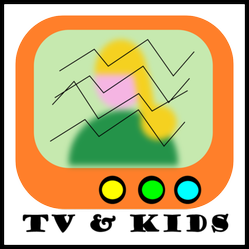 I advocate putting our children's needs before our adult entertainment needs. Is that too much to ask?
70%  5   8 Sheri_Oz
Abuse of Children 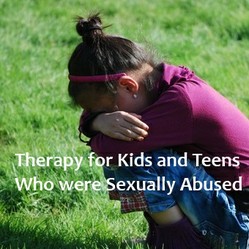 How do professionals help children and teenagers heal from the sexual abuse? What are the therapy approaches most commonly applied with young people and their parents?
Loading ...
Error!