Read about the history and tips on how to choose and wear mens colognes.

Men have been using fragrances since ancient times to smell good from herbs and spices to essential oils. It was not uncommon for men of ancient Rome and Greece to bathe themselves in baths which had flowers, scented oils and herbs added to it. Lavender, rose petals and jasmine were popular flowers used including scented oils made from myrtle and patchouli.

The first cologne was claimed to have been made around the early 1700's. But history gives two different accounts on who was its actual inventor.

In one story a man named Giovanni Maria Farina of Italian descent who lived in Köln, Germany is said to have created the first cologne in 1709. He named it ‘Eau de Cologne’ (water from Cologne) after the city of Köln in which he was living.

The story goes that Feminis left Italy and settled down in Germany where he worked as a barber. Soon after he invented eau de cologne made from a combination of ‘grape spirits’ and oils taken from lavender, rosemary, neroli and bergamot. He named the cologne ‘Aqua Admirabilis’ and released it in 1709.

The new invention became such a hit Feminis was unable to keep up with the demand from customers and had to hire his nephew Giovanni Maria Farina from Italy to help with production.

Nearly 3 decades later in 1732 Giovanni is said to have taken over his uncle’s business and began selling eau de cologne as a remedy for stomach ailments and ‘bleeding gums.’

What are Fragrance Notes?

Cologne is made up of fragrance notes.

Notes are layers of scent which are made up of oils taken from herbs, flowers, fruits and woods.

How to Choose a Cologne

Choose a cologne which fits the occasion.

For example, for daytime wear pick a fragrance which does not give out a strong scent. We tend to be more active during the day and are susceptible to sweating more often. When sweat mixes with cologne it can give out an overpowering smell especially if the cologne is a heavy scented one.

According to Michael Edward's fragrance wheel (1983) floral notes and fresh notes give out light to medium fragrances.

Colognes having fragrances listed under the floral and fresh notes would be ideal for daytime wear.

Colognes with fragrances listed under oriental and woody notes tend to give out strong and powerful scents and would be a good choice for night time wear.

How to Wear Cologne

Do you know that 95 percent of the ingredients used in perfume are derived fr...

Add a new flavor to your aura with our hand picked women fragrances which wil... 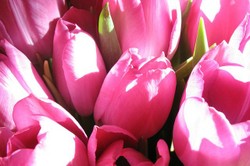 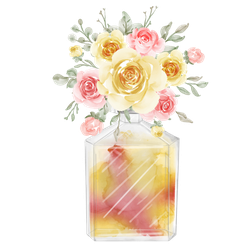 Do you know that 95 percent of the ingredients used in perfume are derived from petrochemicals?
46%  2   6 Tehreem
Cologne 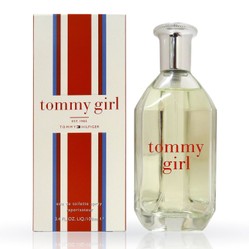 Add a new flavor to your aura with our hand picked women fragrances which will enhance your personality
Loading ...
Error!