Games like Dayz are hot in 2014, zombie and survival games are gaining large user bases rapidly. If you love the new popularity that this genre is experiencing and wondering what g

Games like Dayz are hot in 2014, zombie and survival games are gaining large user bases rapidly. If you love the new popularity that this genre is experiencing and wondering what games are out there, you'll enjoy the games on offer in this page.

Having followed the journey of DayZ from it's very early days I've been very interested in discovering (and enjoying) other games in this space. There is something about zombies or survival elements that always draw me in, like many other people I'm simply a sucker for the zombie genre and can never pass up a zombie game!

If you've got your own favourite survival games like Dayz I'd love to hear them, I always love exploring new games and I'd love to drum up some discussion on the subject with you. 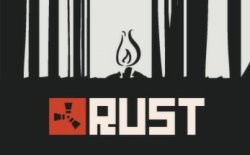 Rust is definitely following on the success of DayZ and games like it. While the game did have zombies on release these are being phased out to instead focus on the player vs player interactions that you have. Spawning with only a rock and in the nude... Players are challenged to craft out their own part of the game world while hunting, crafting and befriending other players.

There is nothing to stop other players turning hostile though and killing you for all your loot which creates a survival experience that is very in like your DayZ adventures.

The game still has a large development path in front of it at this point so I don't want to comment too much on other features that are likely to change, I simply encourage you to check it out. 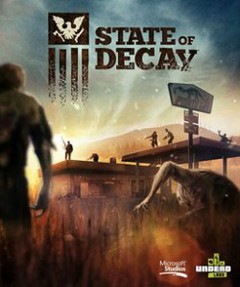 State of Decay is a very fun mixture of Grand Theft Auto and DayZ, you've got plenty of zombie killing action to enjoy but there is also a greater undertone of survival and strategy that really captures what I think a zombie apocalypse would look and feel like.

The game is just one of those experiences that come out every so often in gaming that blows previous games out of the water. Mostly in part due to the level of depth and the way the game approaches survival in zombie filled game world. I'm not usually a fan of third person games (in fact I hate them) but that didn't discourage me in State of Decay because the other elements come together in the game so well.

State of Decay has something for everyone with stealth elements, base building, survivor management, resource collecting and so much more. Not only does this mean you can focus on the parts that entertain you more but it means you've got great longevity to explore. Starting with your survivor you'll have to setup a base, attract other survivors and collect your resources.

Each survivor brings their own skills to your community and you can switch between them as you please when you go hunting for resources. This isn't some run and gun zombie game though and in a very similar manner to DayZ you won't want to battle more than one or two zombies at a time. 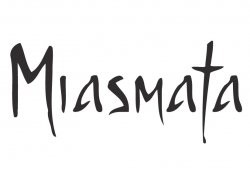 Miasmata is both visually impressive and unique. It delivers a very gripping survival adventure as you try to cure yourself from a strange plague while trying to deal with the harsh island environment and a strange animal that stalks you in the dark. While it doesn't have zombies like the other games like DayZ that are out there I definitely think that it captures the survival elements that make the game such a success.

In order to reach your ultimate goal and find the cure you need to collect samples of plants around the island and test them for their properties. On the way to save yourself you'll also be able to discover some properties for tonics to either hold off your death or improve your overall stamina.

Using your map to navigate is also quite unique and is based on realistic triangulation to add to the overall vibe of the experience. It's one that I really enjoyed and I have no doubt plenty of other gamers will enjoy it as well.

Want some other games like Guild Wars 2? Check out my top game recommendation... 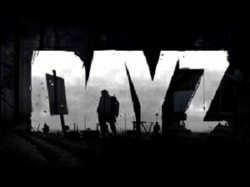 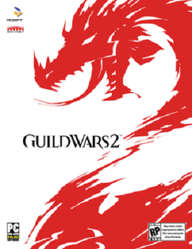 Want some other games like Guild Wars 2? Check out my top game recommendations that offers a mixture of paid and free to play MMORPGs for fans of GW2.
50%  3   6 girlgames
Puzzle Games