God, Santa and the Easter Bunny

Do you believe in God? Ask anyone on the street and most people would answer yes. A majority of people, from all religious backgrounds, indicate a belief in God or a force who guides the workings of the universe. But, are they convinced God exists? The Pew Research Center's 2014 "Religious Landscape Study" indicates an absolute belief in God is fading fast. God is quickly descending into the realm of Santa Claus and the Easter Bunny. A nice thought but not realistic in today's modern scientific society.

Where Does God Stand?

The absolute belief in God has remained steady among several groups including women, older Americans, blacks, and those with less than a college degree since a previous poll in 2007. However,it has dropped significantly among Millennials, or "religious nones" as Pew calls them, and college graduates. Overall, a disbelief in God has risen.

Most people view God as a person or individual who controls our lives and destiny. This number hasn't changed dramatically since the previous poll. In addition, the percentages of people who believe in God's home, heaven, has remained relatively static as well while those who believe in hell have remained lower.

Perhaps the area most in decline, regarding God, is a belief in his authorship of the Holy Bible. Only 60% of Americans believe God wrote the Bible compared to a majority of Muslims (83%) who believe Allah wrote the Quran. The consensus among believers is that the Holy Bible was written by men inspired by God but not by God himself.

Why is Belief in God Fading?

What accounts for God's diminishing popularity? Social changes, world events and perspectives on life have affected the way individuals perceive God. If God really loves humanity why do such horrible things happen? This question shapes the perception of God in many minds. Terrorist attacks, war, children being brutally murdered, a rise in violent crime, and tragic natural disasters, for example, are laid at the feet of God who is supposed to control all things. When lives are irrevocably changed by horrific circumstances, with no explanation, God takes the blame.

In addition, the indoctrination of children into their religious tenets has declined. More children are now left to formulate their ideas on God on their own. Parents no longer force religion on their children as previous generations did. As they grow older, and go to college, they learn secular, scientific philosophies which leave no room for an archaic institution like God.

Will Belief in God Survive?

So, is God destined to join the realm of pleasant but mythical characters such as Santa Claus and the Easter Bunny? Will he fade into blissful memory? The Pew Report suggests otherwise. While there has been a definite loss of percentage points in people who absolutely believe in God, numbers indicate there has been a rise in believers who are proselytizing or sharing their faith in God. The devoted are fighting back against the tide of secularism and disbelief. Don't expect to see God disappear anytime soon as long as there are people who are committed to him as a living, breathing and spiritual being.

How to converse respectfully about religion, how to share your religious beli...

Several ways religion uses to gain power over you and examples of Cults and t...

Getting ordained online seems to be the latest craze on the internet. Some pe... 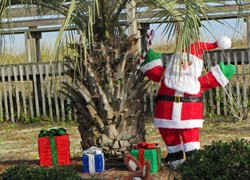 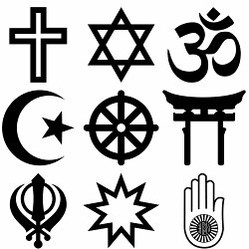 How to converse respectfully about religion, how to share your religious beliefs in a respectful way that will help others to feel comfortable.
80%  13   6 LadyGuinevere
Religious Practices 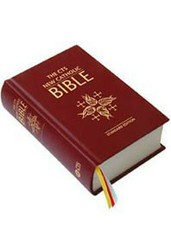 Several ways religion uses to gain power over you and examples of Cults and their Leaders.
40%  6   3 Sam
Religious Practices 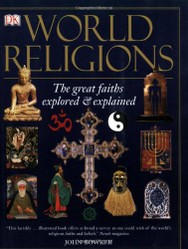 Getting ordained online seems to be the latest craze on the internet. Some people think of it as a scam, whilst others believe it to be the best thing to have appeared on the net.
Loading ...
Error!