Harry Potter Jewelry - From the Movies

Gorgeous recreations of the magical jewelry from the popular Harry Potter movies.

If you are like me, you loved the Harry Potter movies. I waited impatiently for each one to be made and released and I enjoyed them all immensely. One thing I especially enjoyed was the cool jewelry they had, like the time turner necklace that Hermione used to be everywhere on time. I also loved the horcrux locket that was featured so prominently in the Deathly Hallows, Part One. When I learned there were replicas of these that I could buy, I was hooked. I have started my collection with the time turner, what will you start yours with?

Image from Amazon.com for an item sold on this page 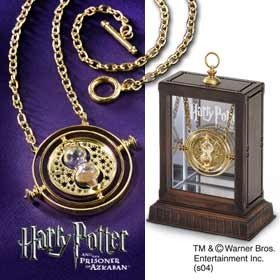 History of the Time Turner Pendant

Where Did It Come From?

The actual origination of Time Turners was never given by the storyline of Harry Potter.  Hermione got hers from Professor McGonagall so that she could attend more classes than normal time allowed.  However even Hermione can take so many classes at once and she found it to be more than she wanted to deal with and ended up dropping two classes and to go back to normal time, and returning the piece to Professor McGonagall.

But, before she did so, Hermione did use the Time Turner with Harry to go back in time and save the lives of Sirius Black and the hippogryph Buckbeak. 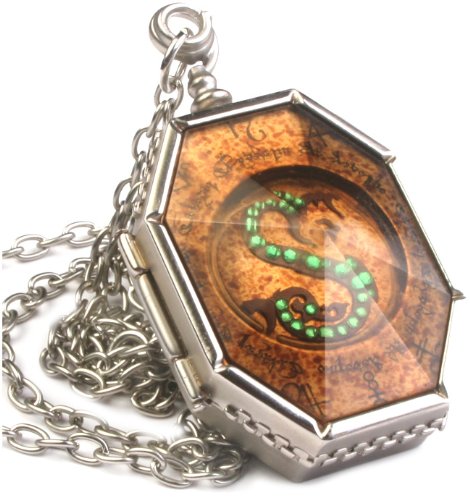 History of the Horcrux

How Did it Voldemort End Up With It?

Tom Riddle worked for the shop Borgin and Burkes.  His job was to convince people to sell their valuables to the shop.  One day he was examining the property of Hepzibah Smith and he ran across the locket which he recognized as his birthright.  Hepzibah flatly refused to sell it to him and two days later she was found dead.

Riddle made the locket into his third Horcrux, and buried it in a cave by the sea.  Regulus Black later found the locket and recognized it for what it was and gave it over to his house elf to destroy it.  Unfortunately, he was unable to do it, so he kept hidden in the Black House.  It was later stolen from there by a robbery but the thief was caught and the locket ended up in the hands of Dolores Umbridge, of the Ministry of Magic.

Harry, Ron and Hermione snuck into the Ministry and retrieved the locket, and Ron destroyed it with Godric Gryffindor's Sword that had been dipped in basilisk venom. 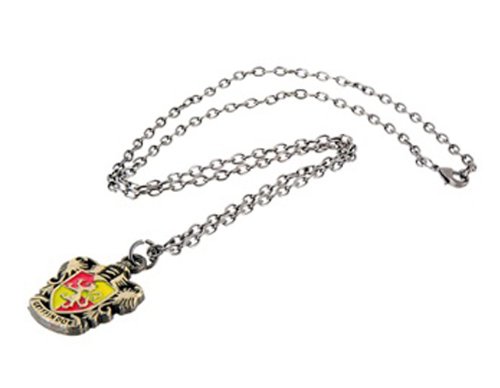 The Most Sought After Ball in Quidditch

Four Houses and Hogwarts Pin With All Four Included 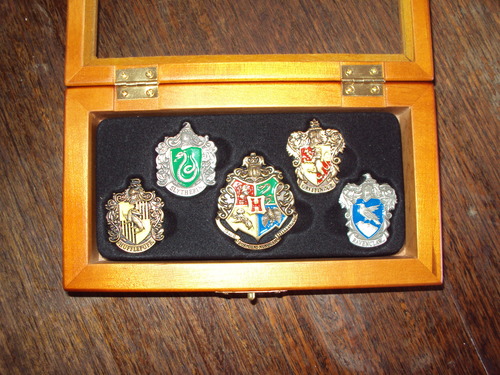 Which House would you want to be in, if you went to Hogwarts?

What would you tell the sorting hat?

Leave a Comment, I'd Love to Hear From Other Fans

Beautiful floral wall art that never needs to be framed. One to five pieces,...

Elevated garden beds on legs are the easiest way to grow and maintain lush ve... 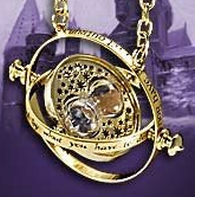 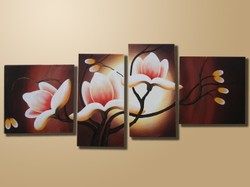 Beautiful floral wall art that never needs to be framed. One to five pieces, these canvases make a beautiful addition to any room.
72%  4   9 Jadelynx
Container Gardening 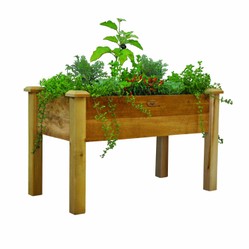 Elevated garden beds on legs are the easiest way to grow and maintain lush vegetable or flower gardens without bending over, straining your back or kneeling.
Loading ...
Error!