Traditional medicine has a long and rich history in South Africa and, like other facets of South Africa’s cultural landscape, has had to grow and change with the times. Sangomas – known elsewhere in the world as spiritual healers or diviners – are still widely employed. They fulfill different social and even political roles, performing physical and spiritual healing rituals while also narrating history, cosmology and the myths of their traditions.

Sangomas are thought to have arrived in South Africa from Kenya and Mozambique during the western Bantu migration, which took place as long ago as 2000 BCE. Since then, sangomas’ practices have evolved along with the needs of the people who rely on them. For example, sangomas played a role in helping people deal with the violence of the apartheid years in South Africa. 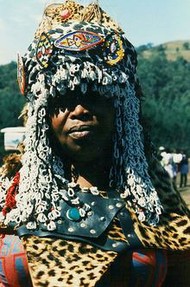 The spiritually, emotionally and physically cleansing medicines used by traditional healers are called muthi, a term that’s sometimes used colloquially to refer to medicine in general. Most muthi is made from botanical sources, although zoological and mineral components may also be used. It’s estimated that roughly 3,000 specifies of plants are used by sangomas for medicinal purposes.

The plants and materials used for muthi aren’t picked at random. A sangoma will often consult ancestral spirits before embarking on a mission to find and collect muthi, and will sometimes even be “told” by the spirits where to find particular species of plants and what to use them for. On the streets in larger cities, you may see muthi ingredients laid out on large mats to be dried.

In South Africa, sangomas operate alongside the formal health sector, supplementing Western medicine with traditional treatments and sometimes filling the gaps where government healthcare is largely unavailable. For example, sangomas play an important role in the fight against HIV/AIDS, as well as against diarrhea and pneumonia – all major causes of death in rural areas.

There has been some cause for concern though. Scam artists who haven’t gone through official initiation and training provide “snake oil” remedies that do little to help people, and that may prevent them from seeking other, more effective medical treatment.

Charlatan sangomas operate in all major South African cities, promising their clientele everything from curing cancer to bringing back lost lovers, enlarging manhood or even ensuring winning lottery tickets. As a general rule, legitimate sangomas and healers don’t advertise through flyers and posters. Instead they rely on word of mouth and trust in their ancestors to attract clients.

Vitaforce was the first South African company to launch a range of herbal multivitamins, each of which is designed to treat or prevent ailments associated with a different stage of life.

Buchulife relies on the miracle oil of the buchu herb, a plant indigenous to South Africa’s Western Cape, to produce capsules, topical gel and cream as well as a buchu water range. These products treat a range of conditions, including urinary tract infections, joint pain, inflammation and skin conditions such as eczema.

Weleda, a company formed in Cape Town in 1964, provides a range of vitamin supplements, natural cosmetics and tissue salts. It promotes a holistic approach to wellness, with nutrition and natural remedies playing an important role in mental, emotional and physical wellbeing.

A unique and spectacular 31 herbal oil from Just Swiss for excruciating and u...

Do you love herbs and herbal remedies? So do I, and these are the gifts that...

I have always preferred the usage of herbs and home remedies for small burns,... 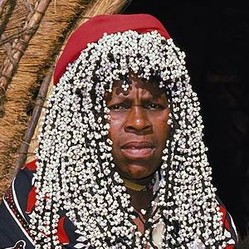 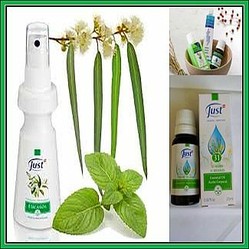 A unique and spectacular 31 herbal oil from Just Swiss for excruciating and unbearable pain relief without causing any side effects.
98%  10   10 whitemoss
Herbal Remedies

Do you love herbs and herbal remedies? So do I, and these are the gifts that I would love as a herbal Birthday gift. Pamper your friends with herbal gifts.
94%  8   15 WriterArtist
Herbal Remedies 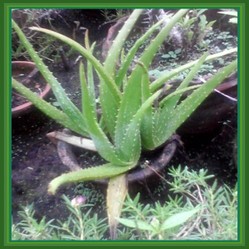 I have always preferred the usage of herbs and home remedies for small burns, wounds and allergies. The amazing aloe vera health benefits are widely known in Ayurveda.
Loading ...
Error!