Intel is working on creating the thinnest laptops possible, here are some of them.

With all the attention for the MacBook Air, Intel thought they should jump in this market and so they did. With the UltraBooks - the thinnest laptop which should become the fear of Apple!

Intel has been working on a special chip which allows laptops to become way faster, while needing less capacity in the laptop. That is exactly how the laptops can become extremely thin, while not giving in on power or capacity.

Prices start right now at 800$, but the idea is UltraBooks will become way cheaper in the beginning of 2013. You can find all the prices and specs in different Ultrabook comparison charts online.

Probably the most important part of the UltraBook scene is the weight, how thin the machines are, but the standby time as well. Often praised as one of the best features from the MacBooks is that they are on the moment you open them up.

Let's dive into some of the UltraBooks right away!

This is the big one from Acer. The Acer Aspire S3 has everything which makes it an UltraBook and everything to make you buy one.

One of the best things about the Acer Aspire S3 is the 320GB hard drive, which is not found in many UltraBooks. Another advantage is the cooling system, causing the UltraBook not to heat at all!

Of course. If we are talking Acer, we should talk Asus as well. This is the big competitor of Acer and in UltraBooks as well. The key features:

The ZenBook has one major advantage when it comes to looks: it is all metal. Just as the MacBooks the chassis is entirely made out of aluminium instead of plastic, which is the case with the Acer Aspire S3.

Comparing the Asus ZenBook to the Acer Aspire S3 you can say the Asus does a little better job imitating the MacBook's, having a metal chassis and a great display, while Acer is giving the ultimate laptop experience to the users!

Lightweight, sturdy and able to go online, that's the basic feature list of a...

Netbooks for kids work really well. These small laptops are ideal for smaller...

A good laptop is just a bit too heavy be carried, so us ladies want a laptop ... 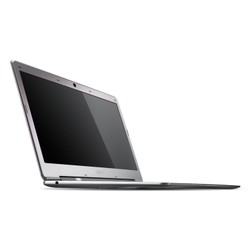 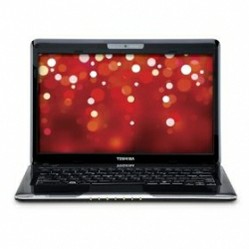 Lightweight, sturdy and able to go online, that's the basic feature list of a back to school laptop for teens, so which laptop should you get?
84%  4   10 TerriRexson
Laptop Computers 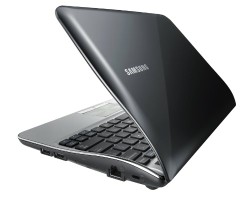 Netbooks for kids work really well. These small laptops are ideal for smaller hands and a make a great choice as a first computer for a child. My son loves his netbook.
66%  3   7 spirituality
Laptop Computers 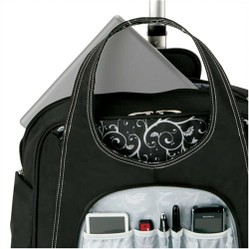 A good laptop is just a bit too heavy be carried, so us ladies want a laptop bag on wheels, don't we? I've found you the best one on the market. No contest.
Loading ...
Error!