Brand name coffee shops dominate the high streets of London. Love them or hate them, their legacy is fascinating.

Coffee was once associated with subversion, rebellion and creativity. Even as far back as the sixteenth century when coffee houses first appeared in London, they were dens of predominantly male creativity, political debate, philosophical speculation and downright dirty gossip, That’s because coffee, unlike alcohol, was thought to stimulate the brain.

It’s hardly surprising that coffee houses were known as ‘penny universities’. Rich or poor, you followed that sweet aroma, paid your penny and once inside you could read the newspapers, join in a debate, or just relax and listen.

The Variety of Coffee Houses in London

Each area of London attracted its own clientele. For instance: 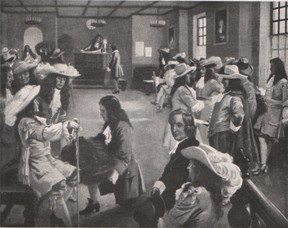 If you work in the City its highly likely that your job had its origins in a coffee house. The Stock Exchange itself operated for years out of City coffee houses.

By the end of the 1700s coffee houses had turned into private clubs and coffee itself became the second class cousin to tea. (There were some exceptions, one being a working class cafe opened in Hungerford Market, London, in the 1850s by Carlo Gatti, an Italian immigrant. Although its clientele was working class families, it was famous for its coffee, ice-cream and light music.)

All this changed after the Second World War.

In the 1950s people began to look outwards, to Europe and America. Italian prisoners of war and immigrants who didn’t want to go home opened places where young people could gather to exchange gossip, dance to rock'n'roll and discuss movies. The coffee bar was born.

Sadly the coffee bar gave way to the growing trend for live music in pubs and even the famous 2-Is coffee bar in Soho had to close. 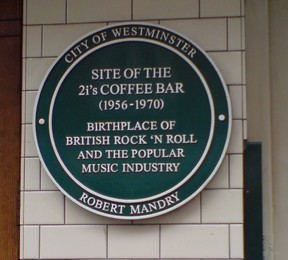 Juke Box Items - Straight From the Coffee Bar to your Front Room!

The 1960s - The Working Men's Cafe or Greasy Spoon

In the 1960s wonderful places where you could sit and have a coffee or tea, a cigarette and a chat – the working men’s cafes – became popular with the middle classes. They'd always been there, of course, but now they were infiltrated by artists, writers and students - even more so than in the 1930s.

It was great to come out of a club in Covent Garden in the early hours of the morning and then go into one of the cafes where the market porters were having their breakfast and have a massive fry up and a huge mug of tea.  Happy days!

In winter the windows steamed up and in summer the doors opened onto the street. Builders and postal workers, City gents, gutter press hacks and ladies of the night all mingled.

A fug of smoke hung in the air and students and CND supporters imagined they were in Paris conversing with Existentialist poets. Writers spread out their notebooks, and ordered a coffee that lasted all day. 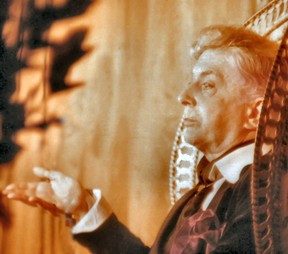 They observed the cast of bizarre characters whose unwitting performances would fuel their literary imaginations.

Authors like Quentin Crisp, Colin Wilson, Nell Dunn and Ian Sinclair have all captured the democratic spirit of the old ‘greasy spoon’.

His Books are Available From Amazon

You can still find places like this in London. They are snapshots of the city’s history, islands of sanity in a shrink-wrapped, polystyrene-cupped, corporate world.

Try Pellicci's in Bethnal Green - it's been opened since 1900 and the marquetry on the walls is the original! 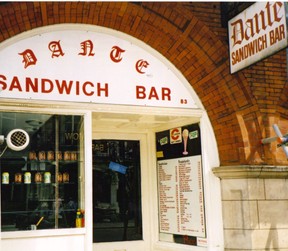 Then there's Dante Sandwich Bar in Mayfair, or Bar Italia in Soho to name a few.

London is full of ethnic diversity and every district has a friendly local cafe where the price is right and everyone knows your name.

Hello Othellos - I am so pleased that you enjoyed my article. Yes, Bar Italia is a wonderful coffee bar. I hope you enjoy your next visit to London! :)

Hi Elias! Thanks for you lovely comments. Yes, Bar Italia is a good one, and Pellici's do great food - they have a review on Time Out's website:

Wonderful article, Kathleen and a fascinating history of coffee shops that fortunately is still alive. I was only aware of the Bar Italia in Soho (through Pulp's same titled song) that I always wanted to visit :) Next time I'm in London I will make sure to check out your recommendations as well!

Hi Mira - Bar Italia in Soho is central and very interesting! Pellici's in Bethnal Green, a bit further out, is fascinating. They've got a sort of museum upstairs now. :)

I'll definitely visit a coffee shop in London next time I go :). Thank you, Kathleen. (I'll start making a list . . .! I've got several ideas from you already :)

Very interesting! What an enjoyable way to take in the culture of a place.

jptanabe - Me too! I like caffs even better (they're a bit cheaper...)!

Great history of coffee shops! I have to admit I love to sit in a coffee shop and watch the people. 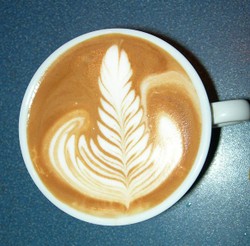 The French Revolution inspired English radicals to dare to fight for reform. Their weapons were a new literate artisan class and the printing press.
29%  2   3 KathleenDuffy
Age of Enlightenment