Are you looking for all the Hot 100 no. 1 songs for 2011? Perhaps you want a list of the top 2011 albums? Or maybe you want a list of every single song that made it to the Billboard top 10 in 2011? Looking for a little trivia about some of your favorite artists of 2011? Below you will find all of this information and even links to where you can listen to the various songs and hear samples as well as see videos.

Please remember that this is an ongoing project until the end of 2011- check back for updates as the year goes on!

The US Hot 100 no.1 singles have been dominated by women this year, with Katy Perry, Rihanna, Britney Spears, Lady Gaga and Adele outselling their competition massively.

Do You Care If An Artist Can't Sing Live?

These albums are have all held the no. 1 spot on the albums chart sometime in 2011. Some albums such as Adele: 21 have been in and out of the no. 1 position several times, Adele has actually reached no.1 six times so far in 2011 with her album 21 dipping in and out of the top spot..

So far this year Adele :21 is the best selling album. 21 has gone ten times platinum in the UK charts so far, having sold over 3 million copies. In the US 21 has spent more time at no. 1 this year than any album since the year 2000 and has as of August 2011 sold 2.9 million copies, and rising.

Top Songs Of All Time

Best selling singles of all time

White Christmas by Bing Crosby is the best selling single of all time, having sold in excess of 50 million copies according to the Guiness Book of Records. White Christmas has held this record for over 50 years.

The second best selling single of all time is the charity single Candle in the Wind/Something About The Way You Look Tonight by Elton John with 33 million sales.

Which Do You Prefer And Why?

Who do you think has the most talent?

Adele by far. I actually haven't heard of either one -- see how out of the loop I am? -- But after listening to both, I think Adele has so much more feeling and power in her voice. Katy is good, too, but I vote for Adele.

As of August 2011 this is the list of every single that has made it into the US Billboard Top 10. Obviously as the year goes on this list will be added to:

"I want to be on the cover of Rolling Stone or Q. I’m not a trend-setter. I’m a singer. I’d rather weigh a ton and make an amazing album than look like Nicole Richie and do a s**t album. My aim in life is to never be skinny.”

Best Selling Albums Of All Time

The best selling album of all time, outselling its closest rival by more than 100% is Thriller by Micheal Jackson. Thriller has sold over 110 million copies worldwide since its release in 1982,  with AC/DCs's Back In Black coming in second with 49 million copies sold worldwide.

By contrast the Beatles Sgt Pepper's Lonely Hearts Club Band has sold only 32 million copies, and ranks behind artists such as the Eagles, Shania Twain and even the Backstreet Boys.

It is important to note however that these figures relate only to reported figures by record companies and are for sales of new albums. Resold and secondhand albums are not taken into consideration when calculating these figures. 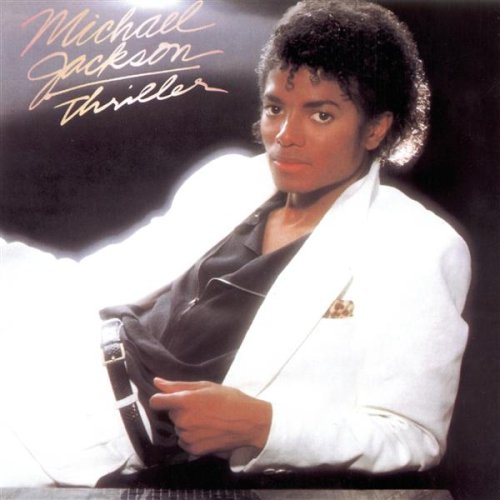 In 2001 Katy Perry released a self titled album of Christian Gospel Rock under the name Katy Hudson. The album was released two days before her seventeenth birthday by Red Hill Records.

Red Hill Records subsequently folded in late 2001 and the album was never further promoted or distributed.  Katy went on to sign with Capitol Records in 2007.

Check back later in the year to find out this year's Top Christmas Songs. Will 2011 be the year when Bing Crosby's White Christmas is knocked off the bestselling single of all time spot...?

Fun article! I've enjoyed listening to the current top records. I used to know all the top songs by heart. I live a bit out of the mainstream now and so don't always know what's happening in the current music scene. Thanks for sharing. 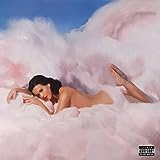