Usually any Google Ranking formula is a deep secret, and if somebody by accident or hard work find the secret - they change the ranking algorithm. Now they give us some hints. 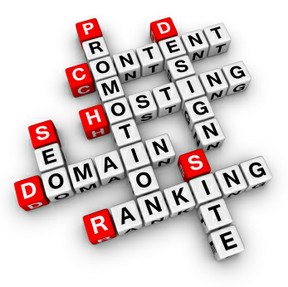 Until 2010 we had a pattern with Google Ranking Algorithms. Usually it was a cycle, at two years Google came with a new additions, improvements, called them as you wished, but it was actually a new version of ranking algorithm with significant changes vs. the previous version.

This  has been changed with a release of Google Caffeine which was out in late spring of 2010. Since then at  4-6 month they come out with "improvements" so this make a lot of marketers nervous as they realize that changes can be a on going tactic from now on.

Why Google is going this - they are convince that if they will fully disclose to the public a new version, people will start to maneuvering the ranking. Maybe some people will do just that, but the majority will play by the rule, and they are victims now with the new tactic.

Personally I hate to write about traffic, as this is a volatile subject, I can be right now and after 6 month I can be wrong, without even to know when new changes occured. On another hand if I know something which can help my natural tendency is to share.

All of a sudden Google spills the beans and without to tell directly, they let us read between the lines in a more open way then usual. They did this in a blog-post, they still didn't give the exact algorithm, but they just let us know their mindset through a set of questions.... LOL sure better then nothing.

Commenting how Affiliate Marketers can get better results from Google, they said to ask ourselves:

This list is taken from their blog, it is an unusual way to explain, but it is clear that:

I suggest printing this post and keeping on your desk when you are working, so some day Google thinking will be your thinking. 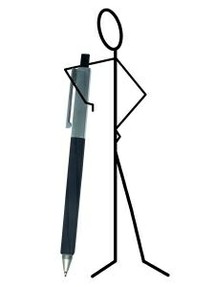 Reading the same Google post, Ken Evoy creates a great article explaining in details his point of view about Google article. It is a great read, "Take the Google mindset test".

If you don't, we cordially invite you to join us,

What you think about Google Questions

Seems if you do what you know you should -- quality content, backlinks to authority sites -- you'll be ok.

This is a great article with insight into how Google is thinking. Appreciate it Michey!

You are right, it is not a blueprint of Ranking Algorithm, but it is a way to read the mind of Google which it is still helpful...
Thanks for stopping by

Thanks for posting this list of questions. It is a helpful reminder of what we should be doing with each article we post.

Thanks...for this article and your perception of Wizzley. I'm liking the simplicity as well, and getting used to it!

Joan I did the same, I print them and I have them in front of me when I am working. I noticed that when I read them first time, it was OK, I found out a lot of substance... When I read again, I start to get more nuances, and they are more powerful...
... I still like a straight answer about the ranking algorithm... but with Google we have to learn reading between the lines.
Thanks for reading my post..

Yes Jeanie, Wizzley is a great platform, I feel great being here, and I see a bright future ahead of all of us. The simplicity of creating post is remarkable, I like the programmers response time which is very short, this in itself create a good working environment...
Thanks for stepping by

I do like the list of Google questions, Michey, and will print them out and read them often.

Heavens, Lady, you are really turning out the work...you must really like Wizzley! So glad it is working so well for you!! :)

How to Approach Affiliate Marketing

Are you wondering how to approach affiliate marketing? For some people it jus...

10 Tips on How to Make More Sales Online

If you’re wondering how to increase your Internet traffic and make (more) mon... 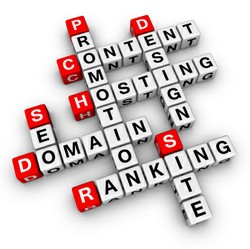 How to Approach Affiliate Marketing

Are you wondering how to approach affiliate marketing? For some people it just clicks, others struggle for a long time. I'll share the approach that works for me.
100%  31   12 Mira
Affiliate Marketing Tips 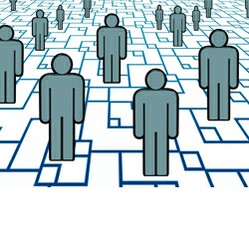 10 Tips on How to Make More Sales Online

If you’re wondering how to increase your Internet traffic and make (more) money online, I have some tips I want to share. Maybe they will help you increase your Christmas sales.
Loading ...
Error!