Fans of Marvel Comic Superheroes will be delighted to see their Marvel Universe favourites in collectible form. And, of course, Marvel Super-Villains are available too.

These new Marvel Universe Action Figures are just shy of 4 inches tall. Each figure stands 3 3/4 inches in height and has its own trademark accessories. They are nearly twice as big as their Lego minifigure equivalents which are only 2 inches high. Many more Marvel figures are likely to appear in the future due to Disney's involvement in the Marvel Universe franchise. New movies are in production too, which will take the brand all the way into 2015.

Nearly twice the height of the figures shown above

These action figures have more flexibility with their 16 articulation points, which enables owners to emulate the moves made by their favourites as seen on the big screen. The figures are 7 inches tall and make quite an impression in a display cabinet. The figurine animation, artwork, replication and character likeness is of the highest quality, whether it be from the comic books or in the movies.

If you wish to obtain many of the Marvel superheroes at once then why not avail of a beautiful chess set as shown, The 32 pieces (16 white and 16 black) are all hand painted and include figures of Captain America, Spider-man and several other famous Marvel characters.

Heroes of the Marvel Universe on a chess board

The Winter Soldier and The Dark World

The latest news from Marvel Studios is that we will have an 'Iron Man 3' early in 2013. This is in addition to the announced 'Thor' sequel which is also scheduled for release in 2013 but towards the latter part of the year. It will be released for the Christmas movie rush, thus having to contend with the second Hobbit movie. Thor 2 will be called 'The Dark World'.

Captain America also returns to screens in April 2014 with the easy to remember release date of 4.4.14.  The Captain will star again in the aptly named The Winter Soldier. Captain America's pal Bucky featured as the Russian super soldier in the comic books many years ago so hence the title of the forthcoming movie.

Guardians of the Galaxy 2014

This proposed movie news was unveiled at the San Diego Comic-Con in 2012. The 'Guardians' from Marvel is scheduled for 2014 (August 1 release) and is similar to the DC Comics 'Justice League' and Marvel's own very successful' Avengers' compilations. These concept movies allow several Superheroes and Super-villains to appear together on one screen, much to the delight of comic book fans, young and old. Interacting superheroes are Rocket Racoon, Groot, Drax, Gamora and Mantis plus a few new ones, as yet undecided (undiscovered). This amalgamation of superpowers was something that comic books failed to deliver fully but the action movie format manages it superbly well. We can also look forward to another Marvel classic 'Ant-Man' in 2015. I can't wait! 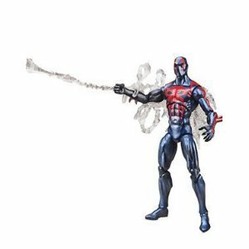 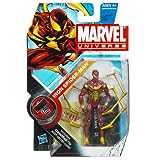 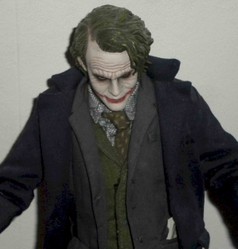