Fun Facts About the Rubik’s Cube

The Rubik's cube is one of the most famous games in the history of the world, but how well do you really know it? 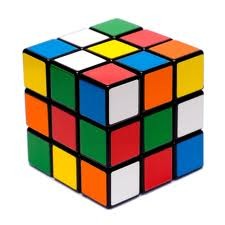 The Rubik's cube is one of the most instantly recognizable objects on earth. This deceptively simple but difficult to solve cube shaped puzzle delights, and confounded, would-be solvers throughout the 1970S and quickly became a worldwide phenomenon.

Over the years, the Rubik's cube has been featured in television programs, feature films and countless newspaper and magazine articles. There were Rubik's cube tournaments in which people competed for cash prizes and bragging rights, and some individuals learned to solve the puzzle in less than 30 seconds.

Chances are you are already familiar with the Rubik's cube, from its classic shape to its colorful tiles. But you may not know these pieces of trivia surrounding what may be the most famous puzzle the world has ever known.

How to Add Ebooks to Your Amazon Kindle

I have never been able to solve the Rubiks Cube. When it first came out, kids could solve it, including my kids, but adults couldn't. I find it very relaxing to work on solving it. 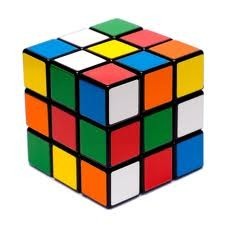 T-shirts, mugs, and other custom-made and customizable products that chess players of all ages will enjoy. You can also make your own mug or T-shirt.
Loading ...
Error!